The second to last month of the year saw a series of major transactions in Portugal’s property market. Every sector showed a huge volume of deals and the completion of operations. In November, the office and industry and logistics segments were the most active in announced transactions. 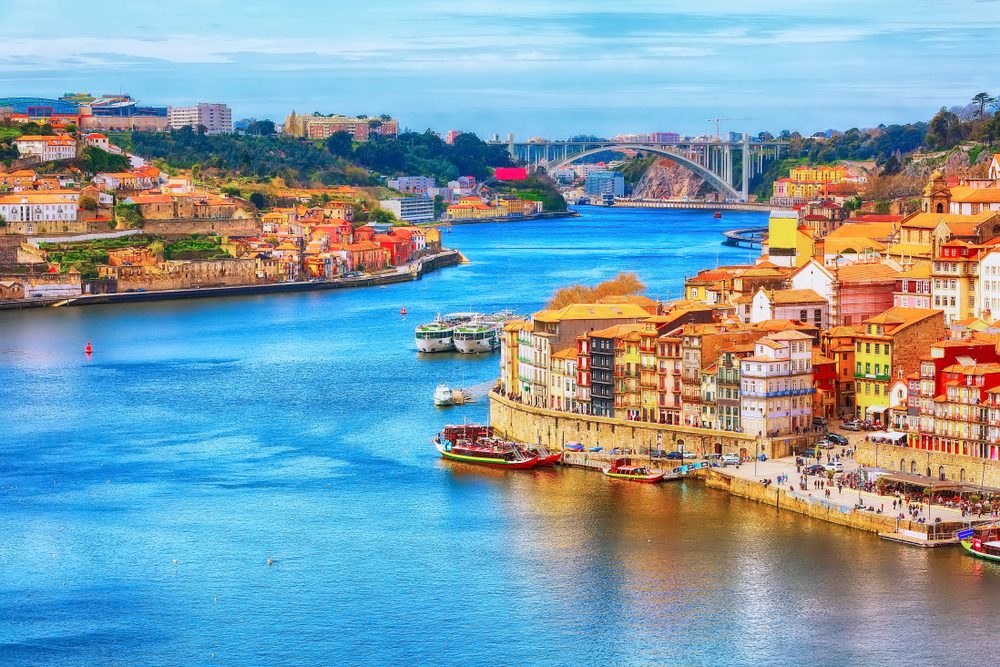 November was just beginning when the Belas Clube de Campo announced an investment of 30 million euros in townhouses and flats. The development will comprise 35 high-quality new apartments and 15 townhouses. They have been designed for various types of families or investors. They include a range of services and infrastructure, in an excellent location just a few minutes from the centre of Lisbon, Sintra and Cascais.

At the end of the month, the Onires Group announced a new urban development project in Braga involving a €20-million investment. The Carvalhal Building promises to rejuvenate the historic centre of the city of Braga. The project includes a total of 60 flats with parking spaces and ten spaces for shops and services. It was designed by the Carvalho Araújo and Big Arquitetura, along with BO Associados.

The month started well for the office sector, in which some of the most significant deals of November were announced. A new office project called Allo will go up in Alcântara in a €125-million investment. Divided into two office buildings with similar characteristics, the ALLO project comprises a gross above ground construction area of approximately 39,000m2. The Alcântara Lisbon Offices were designed by the Saraiva Associados architectural studio and run by the management company Bedrock Capital Partners.

Also at the beginning of the month, Norfin sold an office in the Greenpark Complex, in Lisbon, for more than 6 million euros to an international fund. The property near the Catholic University and Praça de Espanha consists of an approximately 2,400-m2 office with 60 parking spaces.

Meanwhile, the former headquarters of the Somague building sold for more than eight million euros. The deal comes from a partnership between The Edge Group and the Ardma FCR fund. The office building located in Beloura, Sintra, was acquired by The Edge Group and is located next to the Beloura Business Park. The asset has around 7,500m2, 409 parking spaces, three floors and is set within a plot of land with 27,300m2 of total area. The asset also has a construction potential of 11,000m2, allowing for a future expansion.

The retailer Lidl announced that it would expand into the Autonomous Region of Madeira with an investment of €100 million. The first three shops are planned for 2023. Sustainability remains one of Lidl’s main focuses. The entry of the supermarket chain into Madeira also aims to boost the local economy, not only by establishing partnerships with local suppliers but also by recruiting employees.

The month began with one of the biggest transactions of the year in this sector, as Novo Banco announced that it had sold the former premises of Lisgráfica. Located in the Industrial Area of Queluz de Baixo, in the municipality of Oeiras, Lisgráfica is an industrial unit with approximately 48,000 square metres of gross construction area, set in a 105,000-square-metre plot of land. The value of the transaction and the identity of the buyer were not disclosed.

Soon after came the news that Aquila Capital and GSE’s Green Logistics will build a 115,000 m2 project in Azambuja, Lisbon, one of Portugal’s logistics epicentres due to its road and sea connections.  The value of the investment was not disclosed. Azambuja Green Logistics Park is Aquila Capital’s first logistics investment in Portugal. The project is already under construction and is expected to be completed by the end of 2022. The building’s designers plan to obtain the BREEAM VERY GOOD certification.

W Hotels Worldwide will debut in Portugal with a bold and dynamic hotel. The Hotel W Algarve will open its doors in the spring of 2022. W Hotels Worldwide, part of Marriott International, will launch the W Algarve, located on the Algarve’s iconic cliffs, less than 50 km from the Faro International Airport. The new unit will have 134 rooms and suites, as well as 83 residences. The value of the investment was not disclosed.

Tiko took a leap abroad, opening a new branch in Lisbon. The company is a Spanish proptech with an ambitious expansion plan for Europe which has chosen Lisbon as the company’s first international headquarters. The firm foresees an initial investment in Portugal of more than 30 million euros. Its innovative technology allows clients to sell their homes in record time.

Also in the middle of the month, it became known that Discovery Land Company, a North American group, was investing 285 million euros in Melides. The amount is subject to the sale of properties in Costa Terra, a tourist development located in Melides, Grândola, in which the North Americans have made at least 285.7 million euros. The Discovery Land Company acquired the Galé Camping Park from Imobiliária Ilhas Atlânticas for €25 million in October.