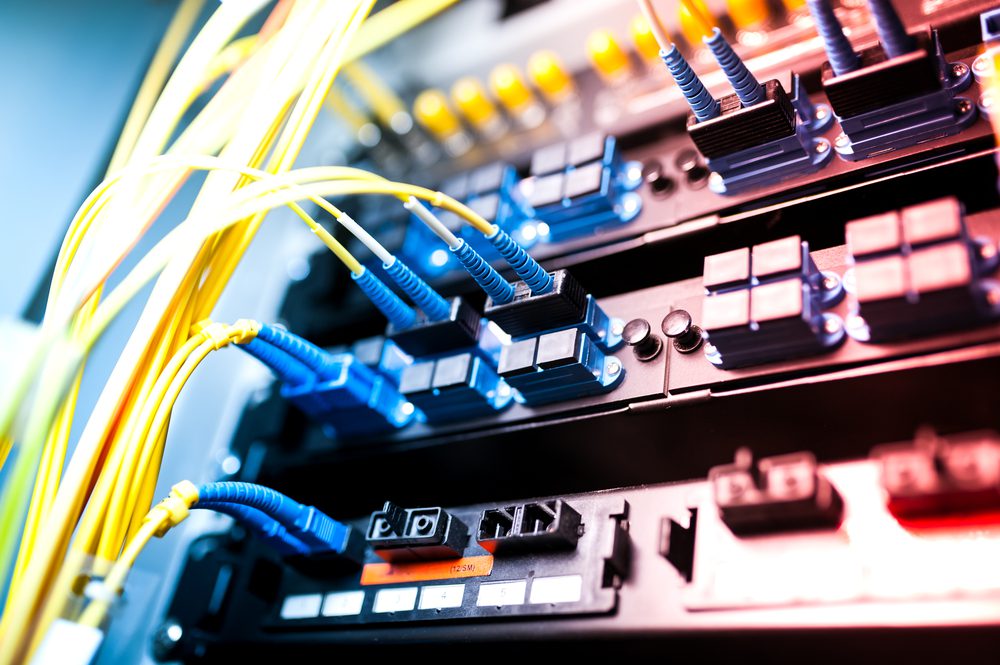 Ar Telecom told its employees yesterday that it would build a new 1,400-m2 data centre in Lisbon. The company has yet to reveal the site, and the new facility may be located inside or outside the capital, the Eco newspaper reported. Additionally, the operator will invest in strengthening its fibre optic network, in a total investment of 10 million euros.

The plan foresees the creation of 200 direct and indirect jobs by 2025 and will leave the new data centre with the capacity to expand threefold, potentially reaching 4,200 square metres. Ar Telecom, recently acquired by Spanish group Aire Networks, now has a new office in Portugal’s north, in Leça do Balio, Matosinhos.

In an interview with Eco, Tiago Oliveira Santos, the firm’s chief executive officer, highlighted that Ar Telecom already has a data centre. However, the company’s goal is to become more competitive by using renewable energy and a more efficient and modern design concept. The business model is still being prepared, and the new data centre should be operational in 2023.