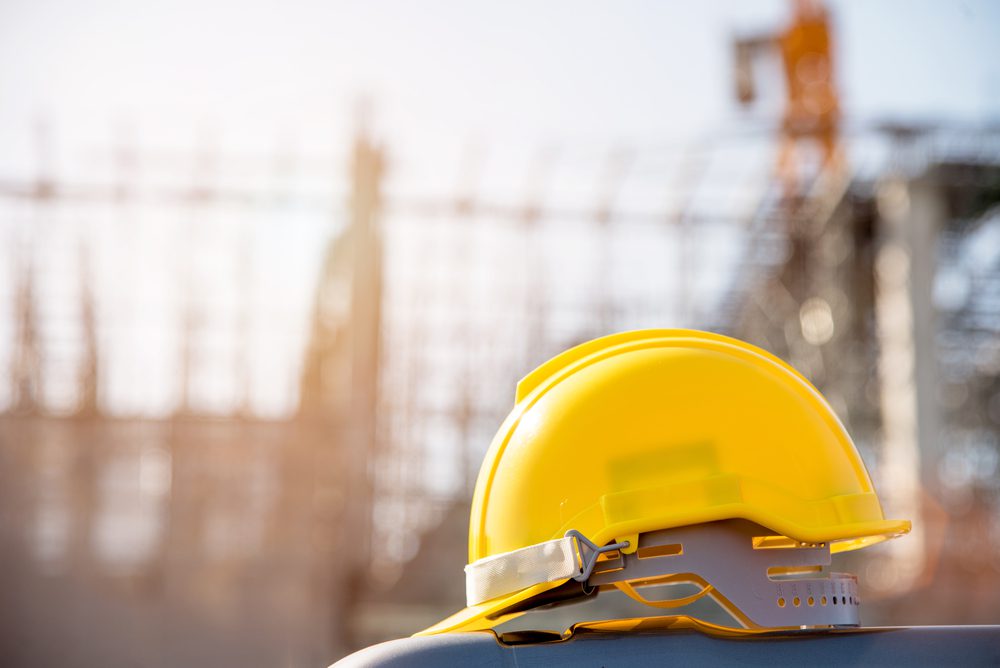 The total volume of public works tenders in June and the year fell for the fourth consecutive month to 2.201 billion euros.  This figure corresponds to a drop of 18% compared to the same period in 2020.

As reported in the Base Portal, signed construction contracts for public tenders totalled 1.506 billion euros in the first half of 2021. That figure was up 66% y-o-y, maintaining the trend of the last few months.

AICCOPN also reported that public works contracts awarded due to Direct Adjustments and Prior Consultations reached 277 million euros in the first six months of the year. That was 27% more than the total in the same period last year.