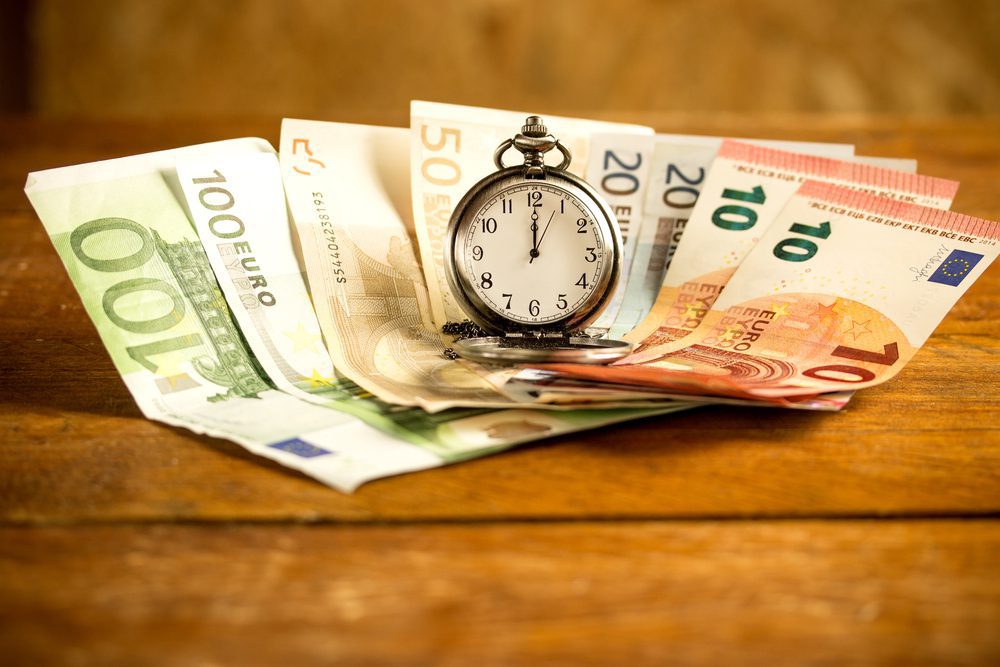 According to newspaper ECO, BCP, Novo Banco, Caixa Geral de Depósitos and Oitante (formerly Banif) are selling their stakes in the Discovery tourism promotion fund, managed by Explorer and which operates over 40 assets in Portugal, including the Six Senses Douro Valley and Eden Resort in the Algarve. The fund has a net asset value of 850 million, and the units are valued at more than 400 million euros by the banks themselves.

The process, which is being led by Holihan Lokey, BCP, Novo Banco, Caixa Geral de Depósitos and vehicle Oitante are selling their stakes in the Explorer fund, and the management company will continue to manage the assets after the transaction.

In parallel, the financial institutions are in the process of selling the ECS restructuring funds in a deal that is at a more advanced stage and may close for a value of around 1 billion euros. However, there are substantial differences between the two transactions on the market at the moment, apart from the funds’ value. In the case of ECS, the sale involves the restructuring funds and the management company itself, founded by Fernando Esmeraldo and António de Sousa.

The newspaper Eco revealed that the circumstances of this deal change the investor profile in relation of ECS’ sale. Whoever buys the units will have to assume a more passive management of the fund, as asset management will remain in the hands of Explorer Investments. At the same time, returns are expected to be lower than those that ECS buyers can achieve. According to the paper, several international funds have been invited to look at Discovery’s portfolio, with non-binding bids expected sometime in the second half of April. Everything indicates that the management contract with Explorer will remain with the future owner of the fund.

BCP had its units in the Discovery Portugal Real Estate Fund valued at around €153.9 million in 2019. The bank has since revised the value of its exposures downwards due to the pandemic. Novo Banco valued its exposure to the fund at €133.8 million in June last year, after a write-down in 2019. Caixa assigned a value of nearly 80 million euros to the fund’s investment units. Oitante valued its exposure to the fund at around €56 million. In total, the four institutions value the Discovery fund at approximately €420 million, and it remains to be seen what adjustments were made last year due to the impact of the pandemic on asset values.

The Discovery fund was set up in 2012, with a maturity of 15 years, ending in 2027. According to an IoT description included in the 2019 accounts, the Discovery Portugal Real Estate Fund is a fund specialising in investing in tourism-real estate projects located in Portugal. The portfolio includes several renowned resorts, namely Six Senses Douro Valley, Eden Resort, Dolce Campo Real and Ramada Lisbon Hotel.