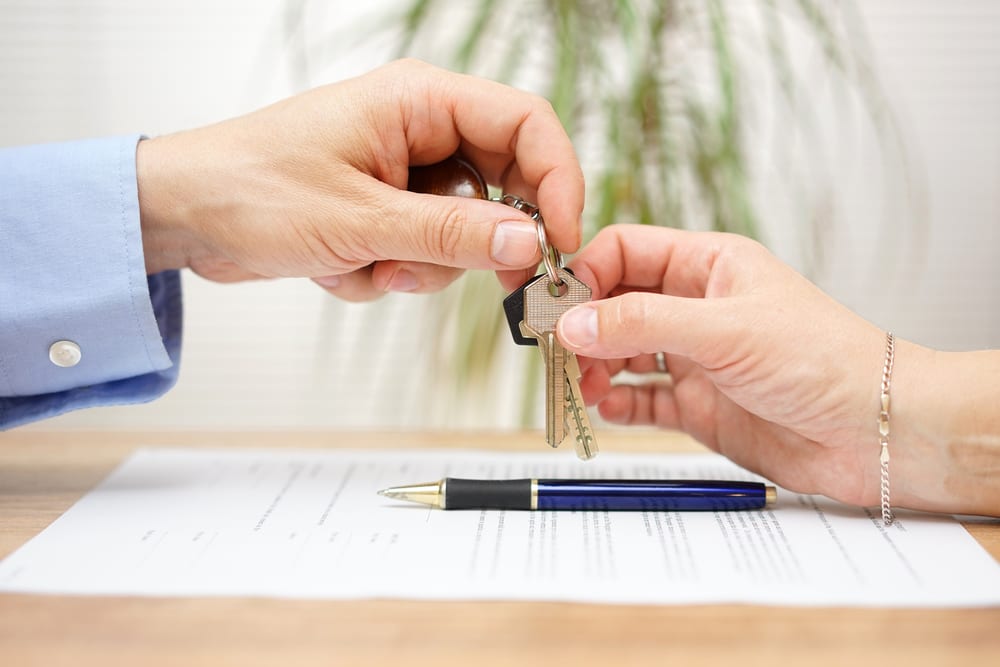 The average rent for the 22,029 new residential rental contracts in Portugal reached €5.77/m2 in the last three months of 2020. This figure represents a y-o-y increase of more than 3.8%, below the previous rise in the third quarter (5.2%).

The INE added that the number of new rental contracts in the country increased by 19.4% y-o-y in the fourth quarter of 2020 compared to the same period during the previous year (+10.7%). The average value of rents decreased y-o-y in the fourth quarter of 2020, with reductions ranging from (-4.7%) in Coimbra to (-0.4%) in Aveiro. The sub-regions with median rents above the national level were the Lisbon Metropolitan Area, the Algarve, the Porto Metropolitan Area and the Autonomous Region of Madeira.  The Autonomous Region of Madeira registered a year-on-year decrease in rental values (-1.1%), while the Upper Alentejo region posted the greatest increase in median rents (+28.5%).