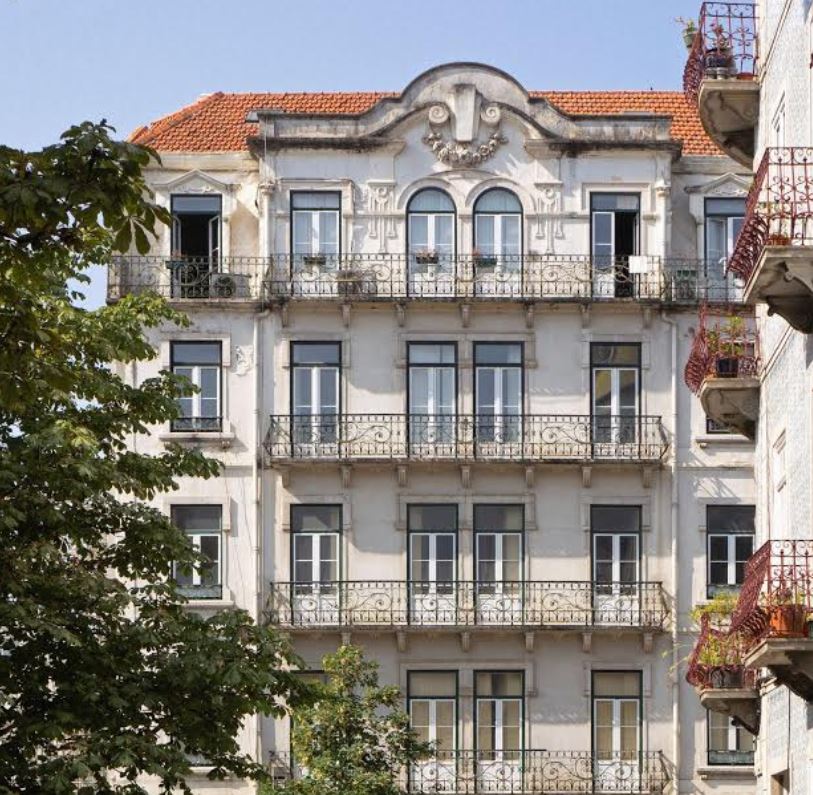 Tomás Ribeiro 89 is Vanguard Properties latest investment. The developer acquired and will rehabilitate the building dating to 1920 and which is located in one of the most highly-regarded areas of Lisbon. The street, in the Avenidas Novas district, in the capital’s centre, has given the development its name.

After an investment of around 15 million euros, the luxury housing project will have a gross area of approximately 3,000 m2. Tomás Ribeiro 89 comprises seven floors with one flat each and a terrace on the back on the fifth floor. It also has a semi-underground basement intended for housing and a ground floor.

This rehabilitation project is aimed at the Belgian, French, Swiss and Portuguese public, who are looking for attractive, quirky buildings in prime areas.

According to José Cardoso Botelho, the CEO of Vanguard Properties, prices will run between 1.5 million and 3 million euros. Construction is set to begin next year. Meanwhile, all the necessary work of lifting the structures and foundations of the building still has to be concluded.

The project will stand out for its exclusive and differentiated character, combining its historical legacy with architectural contemporaneity, all designed by ARX Arquitetos studio.  A garden that will be the driving force of the project. Although narrow, the building has depth, and the lobby will allow for a south-facing garden, permitting some of the flats to face the greenery, right in the middle of downtown Lisbon.

Inside the building, there will be elements of applied decorative arts, with stuccoes, bas-reliefs, among others. According to Nuno Mateus of ARX Arquitetos, “We intend to explore the spirit that the building had, in a symbiosis between the historical heritage that we can preserve and the same spirit of modern architecture.”

According to the CEO of Vanguard Properties, José Cardoso Botelho, “The acquisition of Tomás Ribeiro 89 adds to the adjoining property we already own – the Tomás Ribeiro 79. Centrally located, we will transform this beautiful 19th century building into a luxury property taking advantage of its beautiful façade and high ceilings to develop an exemplary project for the city of Lisbon, which has much to gain from the rehabilitation of its enormous heritage.”