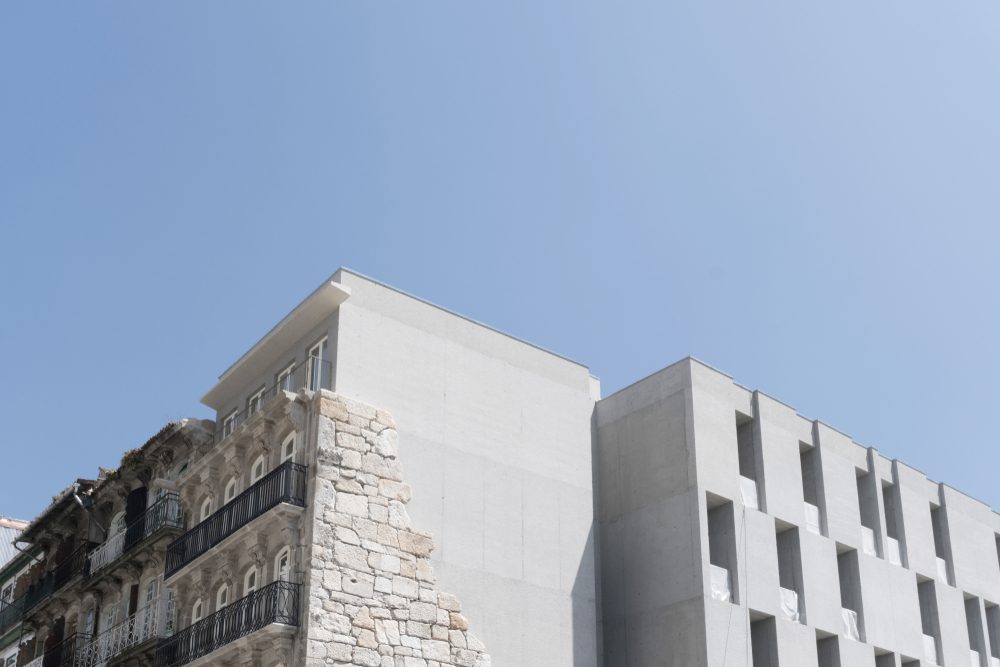 The data were published within the Urban Rehabilitation Barometer, conducted by AICCOPN (Associação dos Industriais da Construção Civil e Obras Públicas). According to the monthly study of the Rehabilitation Market in September 2021, carried out with executives in the sector, the results show an acceleration in companies’ level of activity, which rose by 11% year-on-year, compared to 5.6% in the previous month.

In addition, there was a 7.8% increase in the Backlog Index, the indicator that measures the executives’ view of the volume of work in the backlog. The figure was slightly lower than in August when it reached 8.3%.

The reprot by AICCOPN also registered an increase to 9.7 months in contracted production. This indicator estimates the time ensured for working at a normal rate of production.