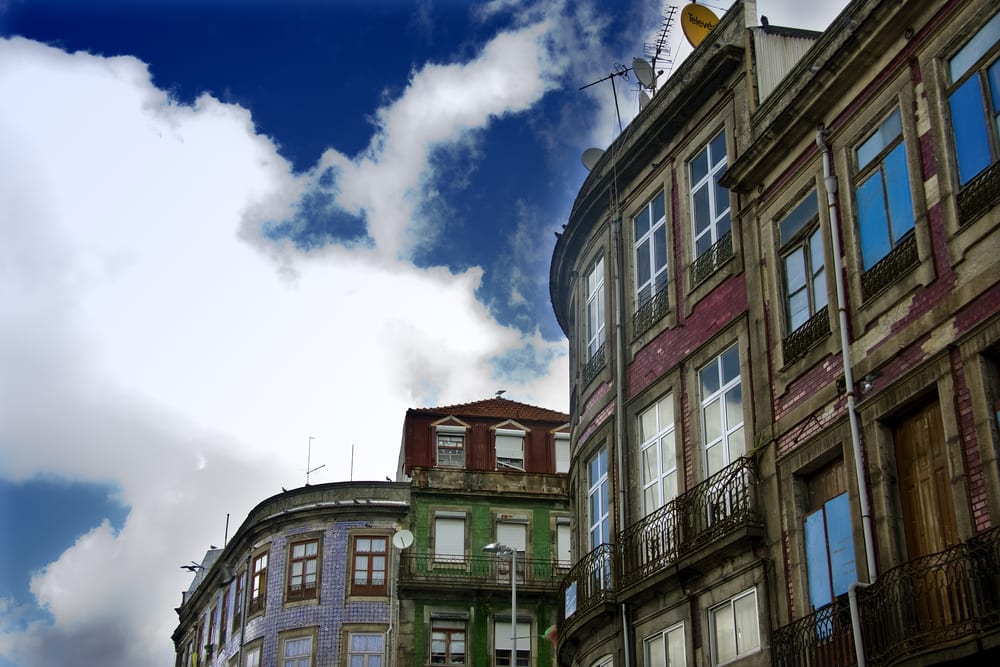 Based on data calculated by AICCOPN (Association of Civil Construction and Public Works Industries,) the level of activity in the sector rose by 1.1%, the order book increased by 2.4% and estimated contracted production reached nine months.

According to AICCOPN’s monthly survey of executives working in the Urban Rehabilitation market, there was an increase of 1.1% in the index measuring the changes in activity, a return to positive ground after 12 months of losses.

The index measuring average order books increased by 2.4% y-o-y in April, the second consecutive gain. The time required to work at a normal production rhythm, i.e. contracted production, in April was estimated at nine months. While a slight drop compared with the previous month, the figure equals a growth of 17% compared with April 2020.