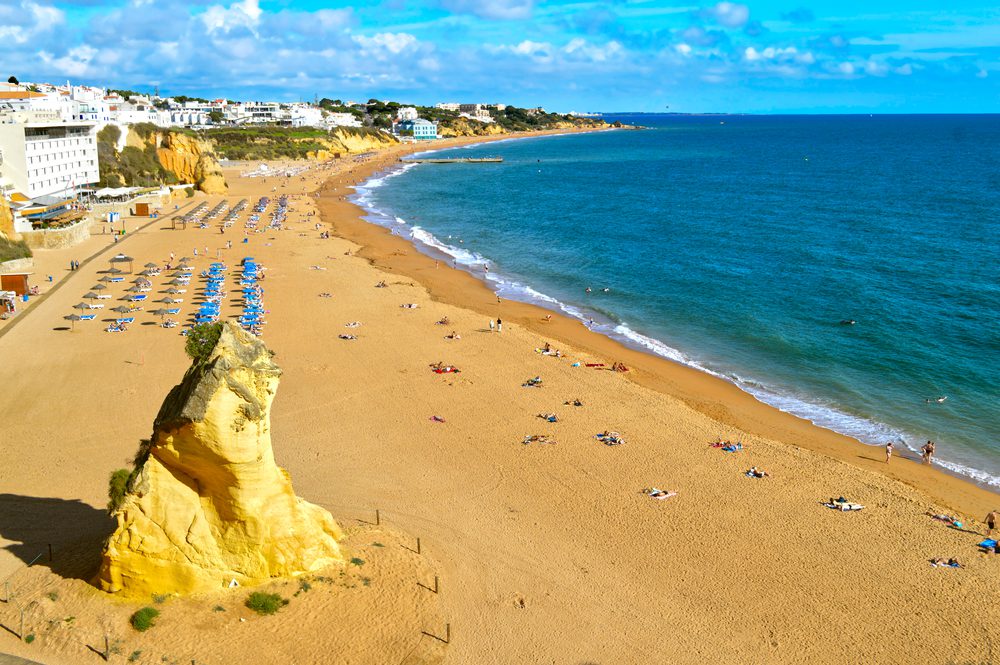 As might be deemed fitting for the traditional holiday month, the largest transactions came in the logistics and hotel sectors. Tourism has been rebounding since the Portuguese government announced that it would gradually lift measures imposed to combat the pandemic, and statistical data has revealed Augusta as one of the months with the most significant growth.

Highlighting the month was Insula Capital’s announcement that it launched a €100-million real estate fund during the month’s final days. The fund is aimed at the housing, commercial, retail and hotel sectors. It will seek to take advantage of opportunities in the various industries and acquire assets in Portugal and capitals across Europe, including the UK and Switzerland.

At the very beginning of the month, Vanguard Properties announced that it would invest €15 million in a new development at Tomás Ribeiro 89 in Lisbon. Vanguard acquired and will rehabilitate the building from the 1920s, located in one of the most sought-after areas of Lisbon, on the street that gives its name to the property in the neighbourhood of Avenidas Novas, near the centre of the capital. The luxury housing development has a gross area of around 3,000 m2 and consists of seven floors with one flat each.

Further north, in Aveiro, a new condominium will be built, the Orizzont, which is the result of a 5-million-euro investment, with 12 flats with views of the Ria de Aveiro. It is a closed condominium with three-to-five bedroom flats, a heated swimming pool, a terrace with a 360º view, garden, multipurpose lounge and balconies overlooking the Ria de Aveiro.

Ageas Portugal Group acquired two new buildings for more than 30 million euros, bringing its portfolio to around ten office buildings by the end of the year. The insurance group announced the acquisition as part of its plan to build a portfolio of high-quality office assets, a sign of real estate investment in the capital.

Classique, one of the office buildings, is located at Avenida Alexandre Herculano N23 and has around 2,250 square metres. Cais, the second building, has around 4,900 m2 and is located in Parque das Nações. The Ageas Portugal Group intends to develop a sustainable investment strategy and actively manage its properties, which is why the two buildings acquired are already leased.

At the end of the month, Garland announced an investment of 30 million euros in a new logistics centre in Vila Nova de Gaia. Garland Logística expects to increase its turnover by 40% with the construction of the property, which will cover an area of 38,000 m2. Set on a 100,000 m2 site, the new logistics centre is excellently located, close to the Arcozelo junction between the A44 and A29 motorways.  Construction is set to conclude in June 2022.

The hotel sector began the month with the announcement of an investment of 8 million euros in Quinta de Santo António – Country House & Villas. Recently opened to the public, it has 22 accommodation units and fills a tourism gap in the Douro and Tâmega regions.

Meanwhile, the Azora fund acquired a third luxury hotel in the Algarve after buying two others in July.  The five-star unit is located at Praia das Gaivotas in Porches and has 118 rooms. The size of the investment in Luxury Vilalara was not revealed.

The former Diplomático Hotel is located at Rua Castilho in Lisbon and was acquired from a family-owned company. Catalyst will also invest around €9 million to renovate the asset, transforming it into a 4-star boutique hotel with 95 rooms.