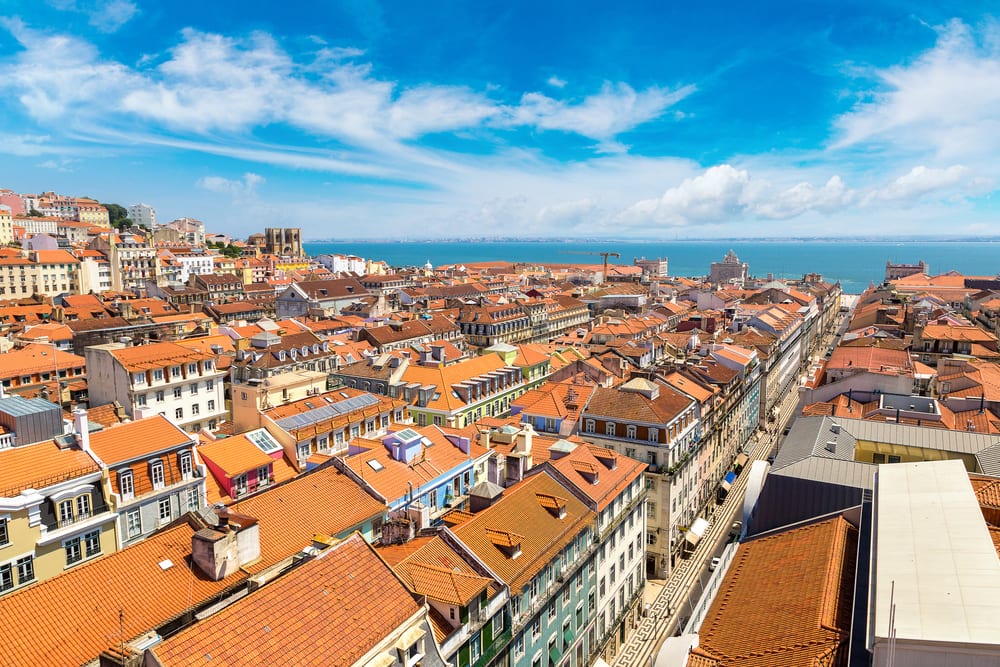 Of the companies that requested a suspension of loan payments, those in the accommodation and restaurant sectors were the most prominent, with 57% of their total outstanding loans covered by the measure. In those most vulnerable sectors, payments on 8.4 billion euros worth of loans were suspended, 34.4% of the total suspended amount non-financial companies.

According to statistics published by the Bank of Portugal, 16.1% of loans to individuals were in non-payment, totalling 20 billion euros, 86% of which were mortgage loans. According to an analysis, almost 9% of individuals had at least one contract covered by the moratorium. The volume of housing loans under private moratorium reached 3.7 billion euros.

In the month following the measure’s introduction, the most significant increase in suspended loans came in April 2020. By September, the moratoria covered a high of €48.1 billion in loans. Since then, the volume has trended downwards.

By the end of January of this year, 45.7 billion euros in loans were still suspended, down by 0.5 billion since the month before. It was a generalised reduction, except for mortgage loans to households and loans to non-financial companies in the accommodation and restaurant sector, which saw increases of 71 and 38 million euros, respectively. During January, payments were suspended on another 500 million euros on loans, while 0.9 billion euros ceased to be covered.

The moratoria originated due to the pandemic as a protective measure for Portuguese households and companies. The Portuguese government aimed to prevent a cash crunch and ensure continued liquidity in the economy.