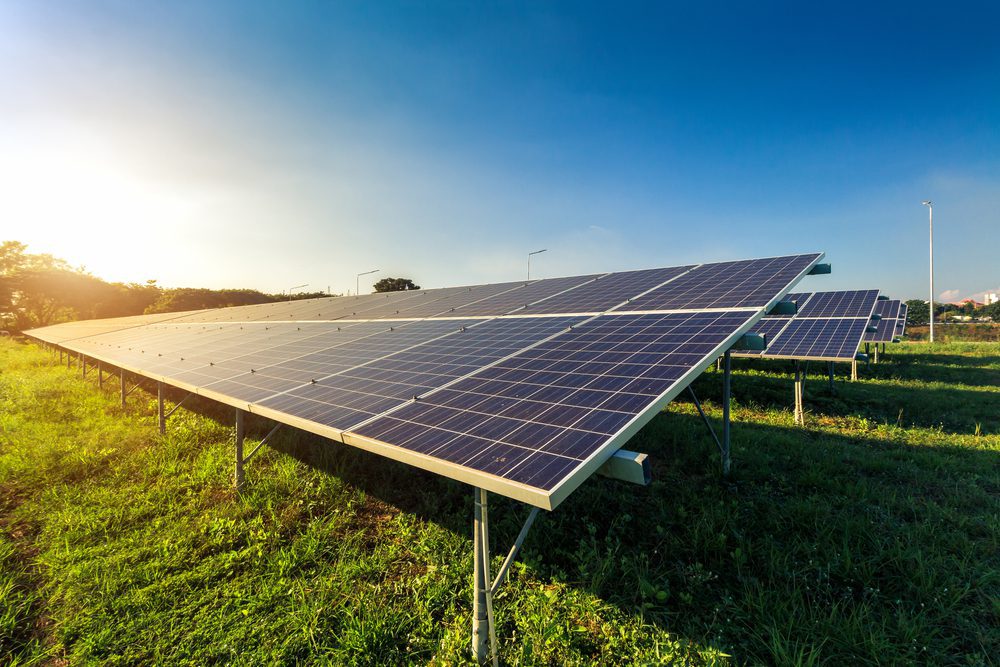 A leading Spanish company in the development and generation of photovoltaic solar energy in Southern Europe will invest 23 million euros in installing three solar parks in Alentejo, capable of generating 100 Gigawatt-hours per year, enough to power 30,000 homes, Dinheiro Vivo reported.

According to the publication, the signing of the construction contract and the laying of the first stone will take place in the Alentejo on Monday, in the presence of the Minister of the Environment and Climate Action, João Pedro Matos Fernandes.

Rosseti Engenharia, a Braga-based company responsible for building the facilities, said in a statement sent to Lusa that the solar parks will be installed in the municipalities of Elvas (Portalegre), Alandroal and Arraiolos (Évora).

A source from the Braga company contacted by Lusa said that this project is from a “Spanish company that is a leader in the development and generation of solar photovoltaic energy in southern Europe” and will occupy an area of around 70 hectares. The three parks are expected to be ready for operation in December. The source also noted that this €23 million project is the “first to be implemented under the solar auction held by the Portuguese government in 2019.”