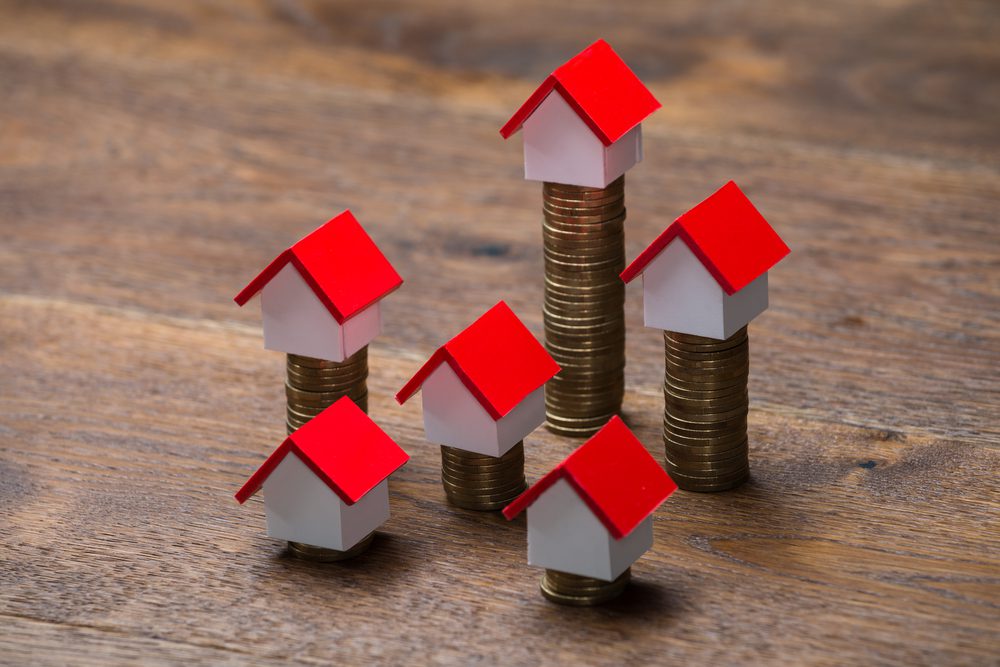 The data, published by the National Institute of Statistics, also showed that the increase in the number of new leases compared to the first quarter, a period also marked by restrictions on mobility as a result of the pandemic, reached +3.0% (-9.3% in the previous quarter).