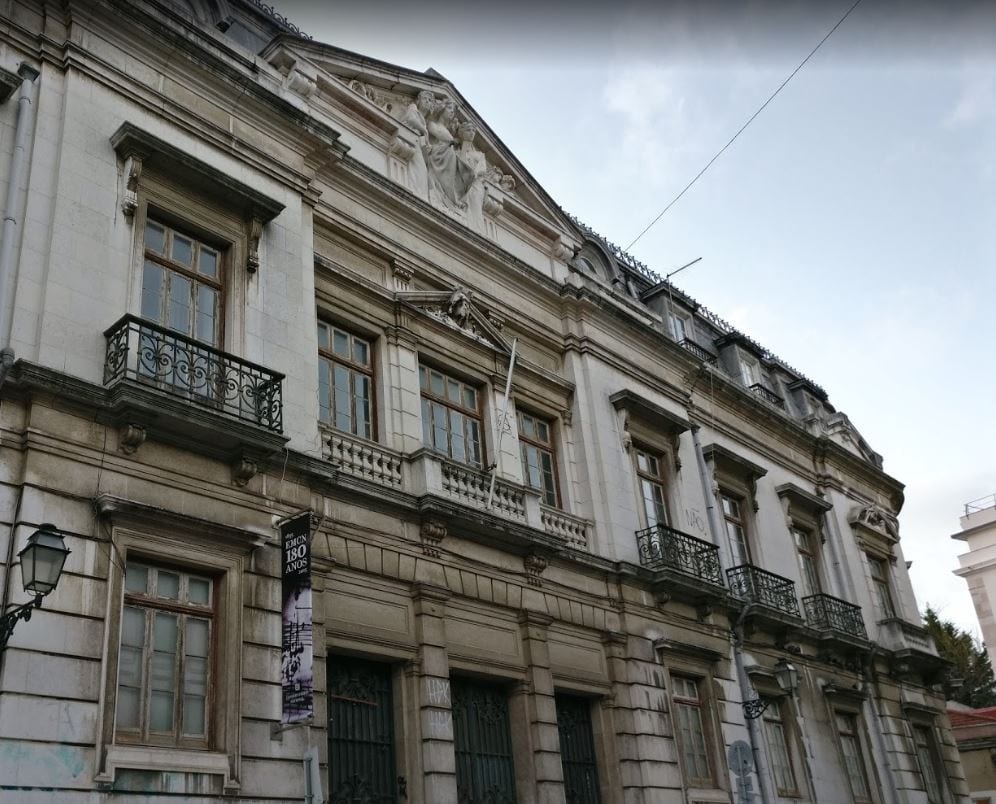 The tender aims to renovate the Artistic Schools of Music and Dance of the National Conservatory, in Lisbon, with an estimated investment of 13 million euros. The period for submitting proposals is already underway, after the announcement in the Diário da República.

The building’s renovation is a priority for the Ministry of Education. Over the last few years, the plans were developed through a joint program by the Artistic Schools of Music and Dance of the National Conservatory, in Lisbon.

The Ministry of Education intends to conclude the works as soon as possible. In the meantime, the Music School has been temporarily transferred to borrowed facilities at the Marquês de Pombal Secondary School and new dance studios that were already operating in the building on Rua dos Caetanos.

According to the government, “After the first international public tender, launched in June 2018, received no offers (a common occurrence in the public works market in recent years), a new tender was launched, having readjusted the base price to market conditions.”

The contract for the execution was earlier subject to a sanctioning resolution by Parque Escolar, following the total and unilateral abandonment of the contractor’s works, as Parque Escolar took administrative possession of the building. As a result, the project required updating before a new public tender could be launched. That has now occurred after the “procedure announcement” was published in the Diário da República.