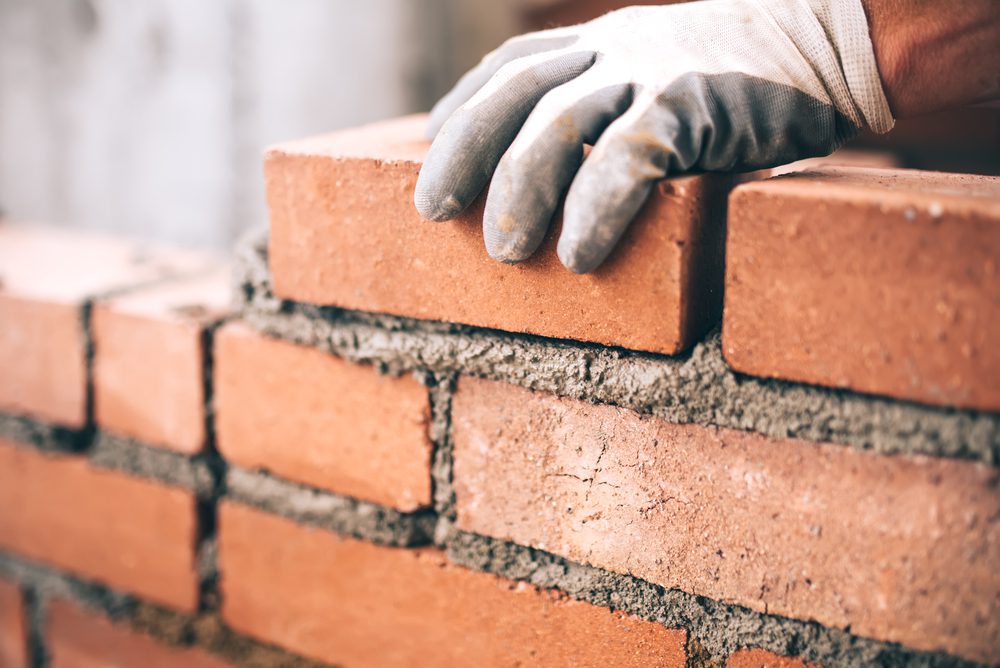 At the end of the third quarter of the year, signed public works contracts were up, despite the drop in the tenders.

According to the Public Works Barometer published by AICCOPN (Associação dos Industriais da Construção Civil e Obras Públicas), over the first three quarters of the year, public works tenders totalled 3.142 billion euros. This figure corresponds to a drop of 16% when compared to the same period of 2020. According to the association, “For seven consecutive months, the total amount of public works tenders, subject of a notice of opening of procedure, have fallen compared to last year.”

By the end of September, signed public works contracts reported in the Base Portal, under public tenders, totalled 2.107 billion euros, 26% above the same period of 2020.

Public works contracts signed as a result of Direct Adjustments and Prior Consultations reached 459 million euros, up 19% year-on-year.

The total number of public works contracts signed in the first three quarters of 2021 and registered in the Base Portal amounted to 2.817 billion euros, a year-on-year increase of 22%.”