3 November 2020 – Portugal was chosen by voters at the 2020 World Travel Awards as the Best Destination in Europe for the fourth consecutive year, according to an announcement on Sunday evening.

At this year’s ceremony, which was held virtually, Portugal took home a total of 21 accolades, including a win for the city of Porto, named the Best ‘City Break’ Destination in Europe. At the same time, Lisbon was honoured as the Best European Cruise Destination.

The 2020 World Travel Awards also recognised the Algarve as the Best Beach Destination in Europe, and named the Azores as the Best Adventure Tourism Destination.

According to Rita Marques, Portugal’s Secretary of State for Tourism, this “is further evidence of the international belief in our destination and a recognition that Portugal’s attributes remain intact and ready to be discovered by all those who wish to visit us, while always respecting the rules set by the authorities.” 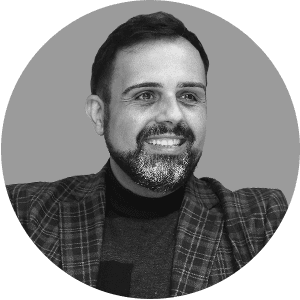 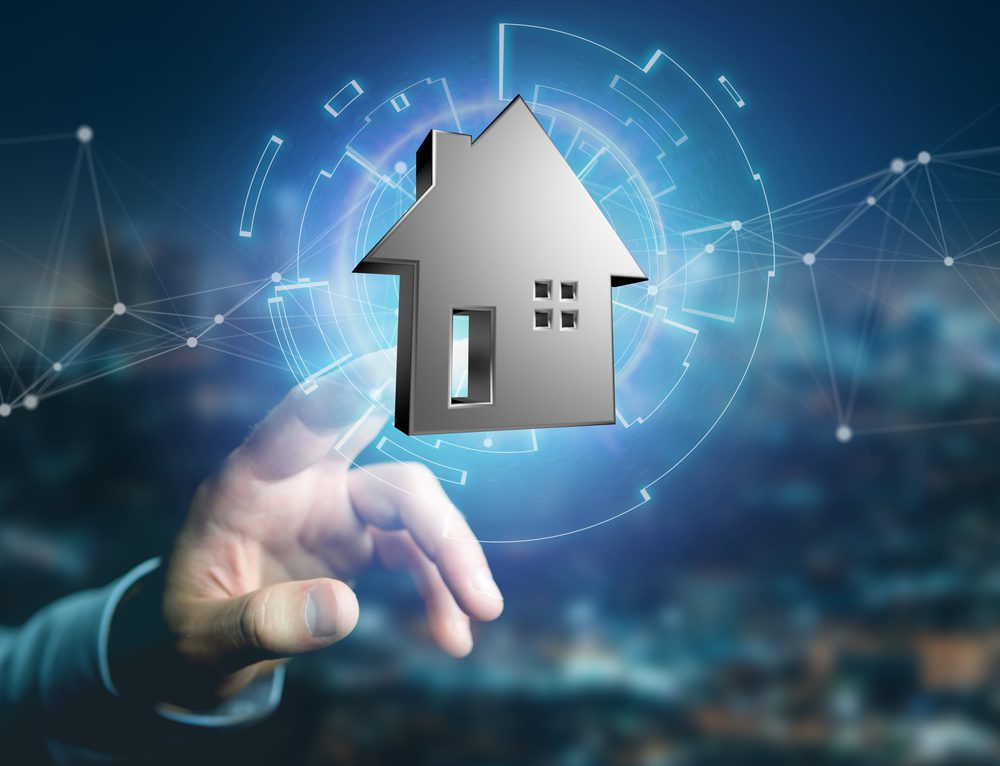