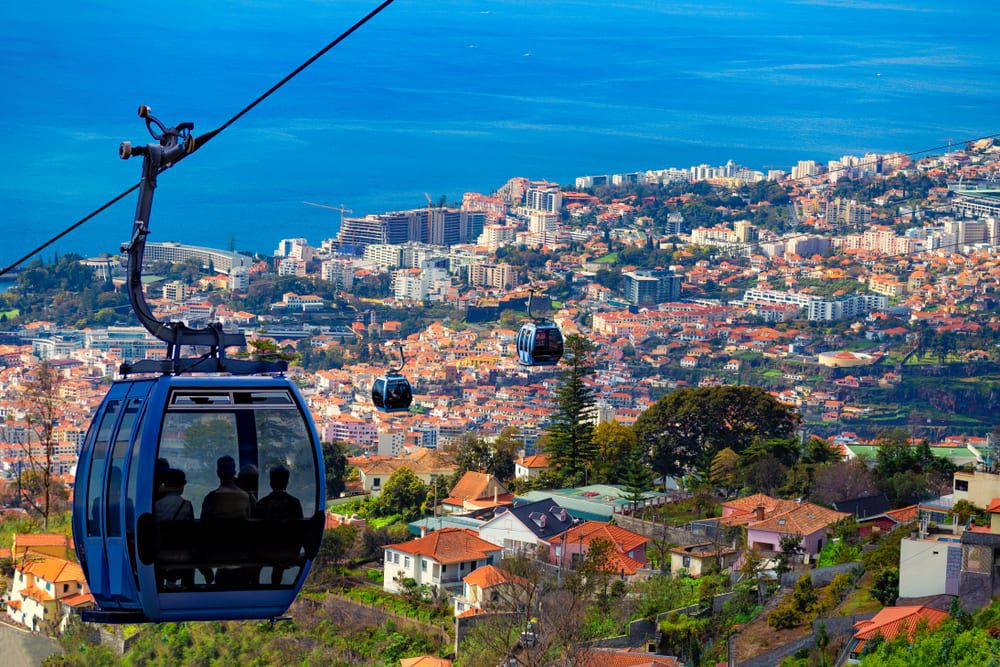 Overlooking the ocean, the Madeira Palácio Hotel has been on the market since the summer of last year, and everything indicates that it will soon have a new owner. This weekend, the Jornal da Madeira reported that the chain owned by Dionísio Pestana was in talks with the current owner, BCP, to acquire the property. José Theotónio, CEO of the hotel chain, confirmed to ECO their interest in the property, stating Pestana had offered approximately 45 million euros. Negotiations, however, are still ongoing.

Mr Theotónio added that the goal is to transform the entire hotel unit into residences, adding that a part of the development is ready, while another requires some work.  The Madeira Palácio is composed of four lots: the hotel itself, flats, a plot of land for construction next to the Pestana Bay and a lot with housing under a differentiated regime.