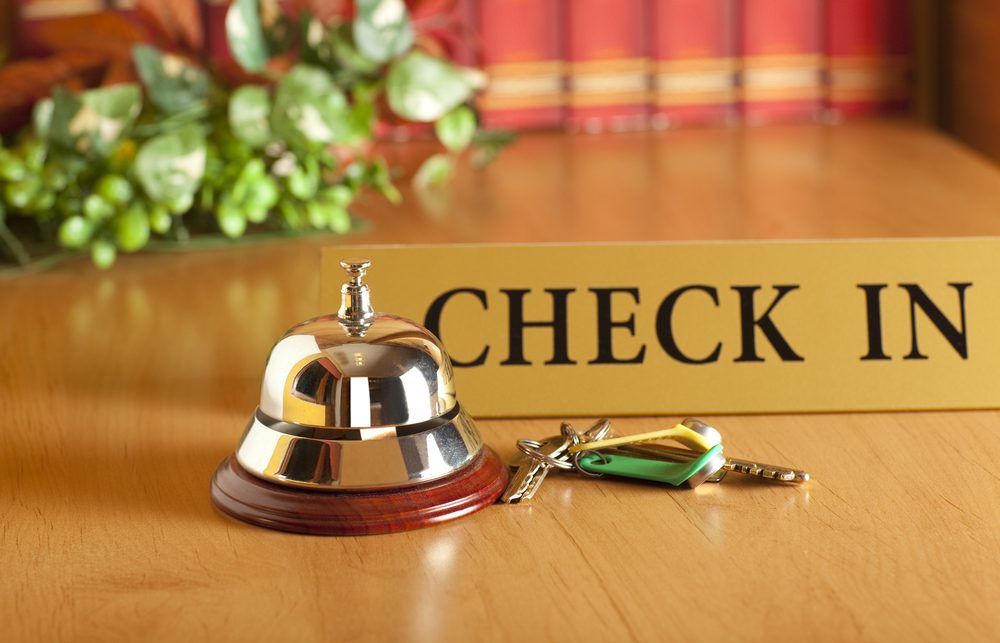 In April, it became public that the Pestana Group had offered 45 million euros to acquire the asset. The hotel unit was in the hands of BCP and had been idle for ten years. The largest national hotel chain now officially owns the abandoned Madeira Palácio, ECO has reported.

Last Friday, the Pestana Group finalised its acquisition of the property from BCP. The aim is to transform the hotel into flats for sale and build a new hotel.

The Madeira Palácio is made up of four lots: the hotel itself, flats, a plot of land for construction next to the Pestana Bay and a lot with houses under a colony regime, a regime that only exists in Madeira, in which the houses are inhabited, and the colonists have the right of preference, José Theotónio explained to ECO.

The asset belonged to the company Lignum – Investimentos Turísticos da Madeira, controlled by the Fibeira Group and was opened under the Hilton brand in 1972, which left Madeira in the 80s. The property is now managed by the group that operated the Estoril Palácio and Hotel Lisboa Penta. Later, in 2001, the hotel was totally refurbished and became the most luxurious hotel in Madeira. It closed its doors in 2007, and in 2014, Lignum had more than 137 million euros accumulated in debt, with BCP, its biggest creditor. The company file for insolvency that year.

Overlooking the ocean, the Madeira Palácio Hotel had been on the market since the summer of last year.