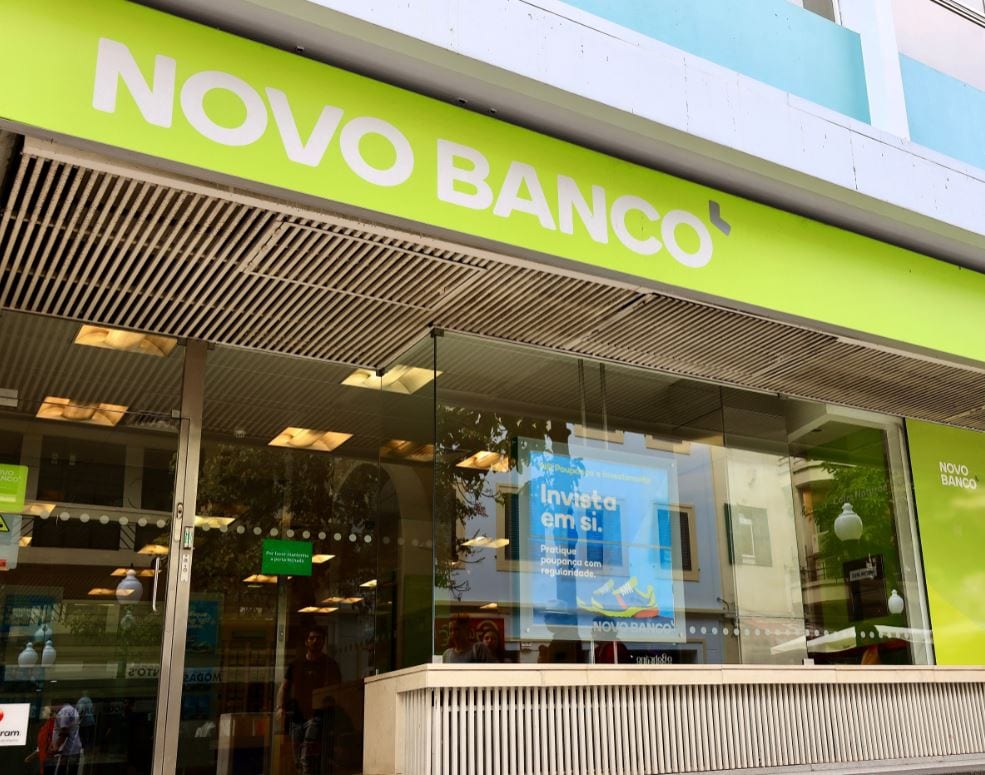 The bank led by António Ramalho is putting ia 640-million-euro portfolio of debts linked to major debtors up for sale, the Portuguese newspaper Eco reported today. Known as the Harvey Project, the portfolio includes loans in arrears with a gross value of 640 million euros.

According to Eco, the debts of 20 single names are for sale in this package, including eight corporate loans. Another 12 loans linked to the real estate sector.

Novo Banco is aiming to further reduce its NPL ratio, which stood at 8% at the end of the first quarter of 2021, to below 5% over the next two years. Lone Star’s Novo Banco reported profits of €70 million for the start of 2021, in what it hopes will be an end to years of losses.

General information concerning the portfolio reached investors’ hands in recent weeks. The next stage, which is currently underway, involves the signing of confidentiality agreements that will permit access to more detailed information on the assets. Such info would include the names of the debtors and other data on the status of the contract. Following that would be the initial bidding stage, which would proceed until a final buyer is chosen.

Banks have been selling off bad debt portfolios to meet European authorities’ demands to clean up their balance sheets. The bank led by António Ramalho was one of the most active institutions due to its elevated exposure to such assets, which it inherited from the failed BES.

Novo Banco has not escaped criticism for the heavily discounted sales in these operations during the commission of enquiry into the institution. The final report will be presented and voted on in Parliament this week.

Nata II, which was sold to the American fund Davidson Kempner at a 90% discount, was one of the portfolios that generated the most controversy. The portfolio also included several loans to large debtors, such as Sogema (Moniz da Maia) and Imosteps (Luís Filipe Vieira).