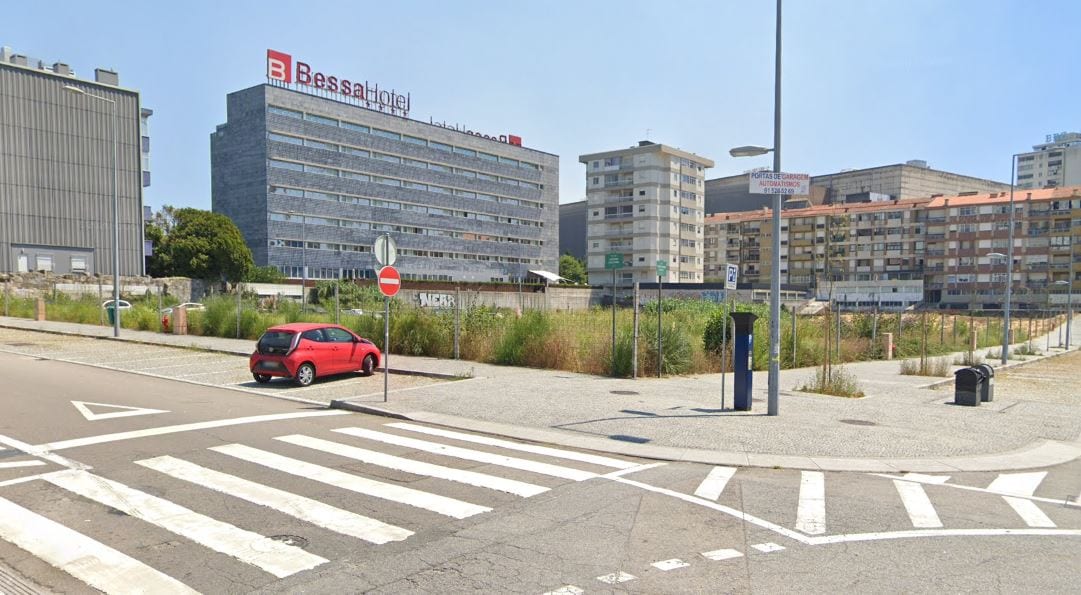 The project involves an almost 2-hectare plot of land where a €175-million luxury condominium was planned. Simoga, a real estate developer belonging to the Salvador Caetano group, went bankrupt and halted construction.

According to newspaper Jornal de Negócios, Savills announced that it had advised the sale of two plots of this land to Nova Vaga, “a company with nearly 30 years of experience and quality in the construction area,” said Savills in a statement.

According to Savills, the asset, which is located at Rua Fernando Pessoa and Rua Azevedo Coutinho, has 3,380 square metres of land area and an above-ground construction capacity of over 13,000 square metres and is situated in the CBD area of the city of Lisbon, very close to Torre Burgo and the Bessa Hotel.

In a statement to Jornal de Negócios, Savills added that the Municipal Master Plan considers it to be an “‘area of continuous urban frontage under consolidation’, allowing the construction of one building, per plot, of mixed-use but predominantly for residential use.”  The total investment in the project will exceed 28 million euros.