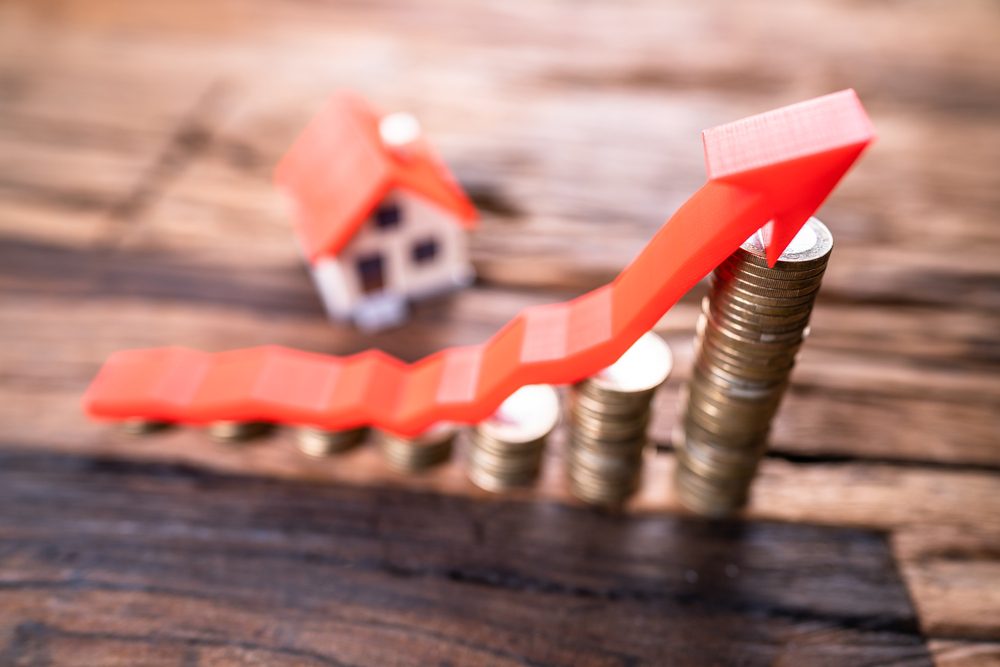 According to AICCOPN`’s Housing Statistics Summary, published today, cement consumption in Portugal reached 3.19 million tons in the year to the end of October 2021. The figure represents an increase of 5.9% compared to the same period last year.

Throughout the first ten months of the year, 15,280 residential building works were licensed by the country’s various municipalities, an 8.8% increase compared to last year (14,046). According to AICCOPN (Association of Civil Construction and Public Works Industries), the number of residences approved for new builds grew by 12.5% y-o-y to 23,348 dwellings.

At the same time, average bank valuations of homes within the mortgage application process were up by 10.6% year-on-year, increasing by 11.8% for flats and 6.7% for houses. 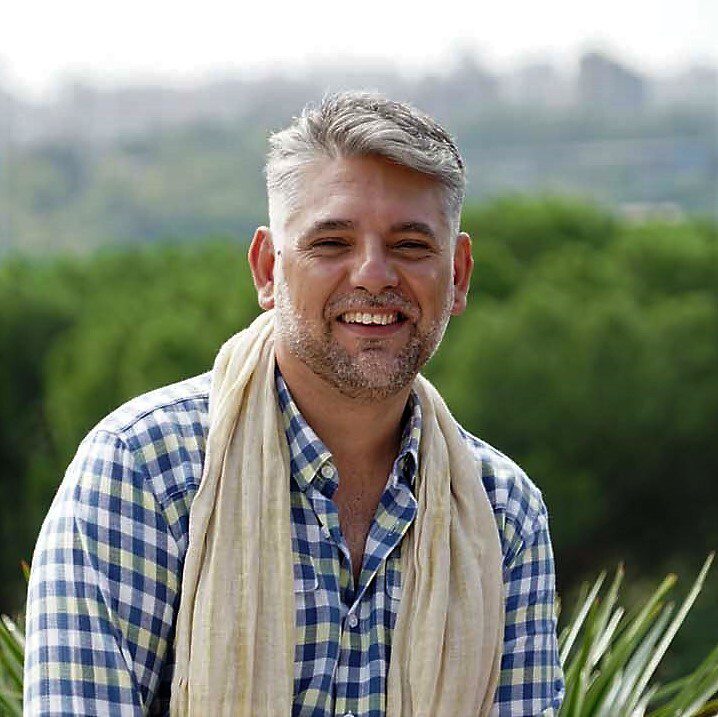