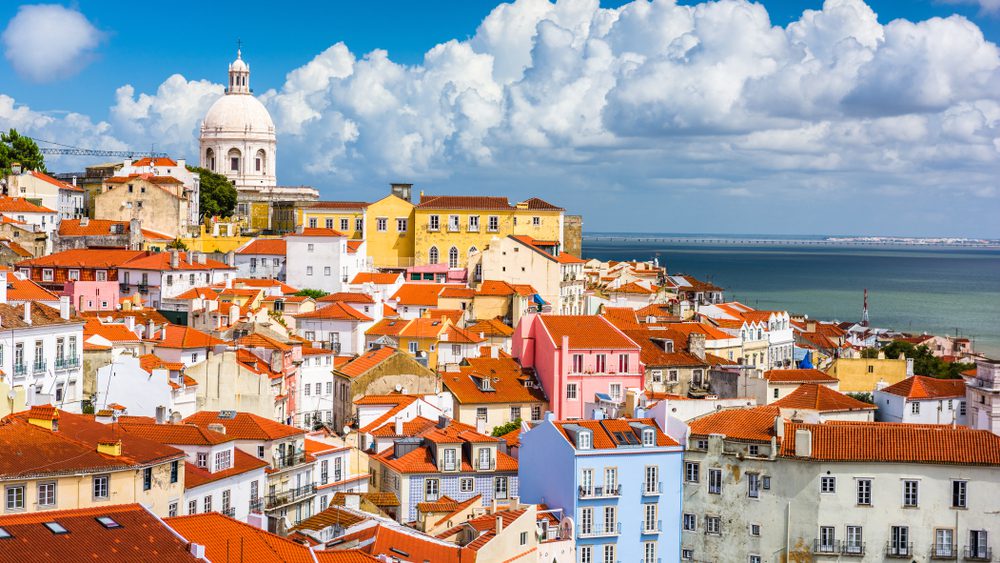 Maya Capital has landed in Portugal after a €65-million investment in residential assets, according to an article on the website Idealista. This was the fund’s Iberian platform’s first deal. The deal involved seven buildings in prime areas of Lisbon, which the company intends to rehabilitate.

The company announced the acquisition of its first portfolio in the country, in an investment that includes the initial outlay and redevelopment costs. This is considered to be the company’s largest acquisition. Based in Lisbon and headed by António Pinto de Abreu, this is Maya Capital’s Iberian platform’s first deal, which has as its main objective the redevelopment of the assets it has acquired. At the same time, it is looking for further acquisitions.

The mainly residential portfolio has assets in four districts of the capital, including Misericórdia, Santo António, Santa Maria Maior and Avenidas Novas. According to a statement by Maya, its objective “is the rehabilitation of the buildings, with the project management being the responsibility of the company.”