According to an article in Eco Sapo, BCP is preparing to sell the “Ellis Project” to Davidson Kempner (which also acquired Nata 2 from Novo Banco) and the “Webb Project” to Arrow (which owns White Star and Norfin in Portugal) and Christofferson, Robb & Company, LLC. (CRC Fund).

The Ellis Project was initially worth 300 million euros, but the withdrawal of some loans reduced its value to about 170 million euros. The “Webb Project”, a more granular portfolio with an initial value of 450 million euros, is also expected to have been adjusted.

Both portfolios have one thing in common: they include loans to high-profile corporate debtors. While BCP has been under pressure to finalise its sales by the end of this year, it is not yet known when the transactions will be completed, nor for what amount.

However, Novo Banco has already confirmed the sale of Project Carter for 37 million euros (€79 million gross) to Arrow and the CRC Fund. Carter refers to the Kiwi rugby player Dan Carter, considered one of the best in the world.

In a statement to the Securities and Exchange Commission (CMVM), the bank confirmed that the portfolio includes some 12,000 loans, which unlike other operations over the past two years, does not contain assets covered by the Resolution Fund’s guarantee. 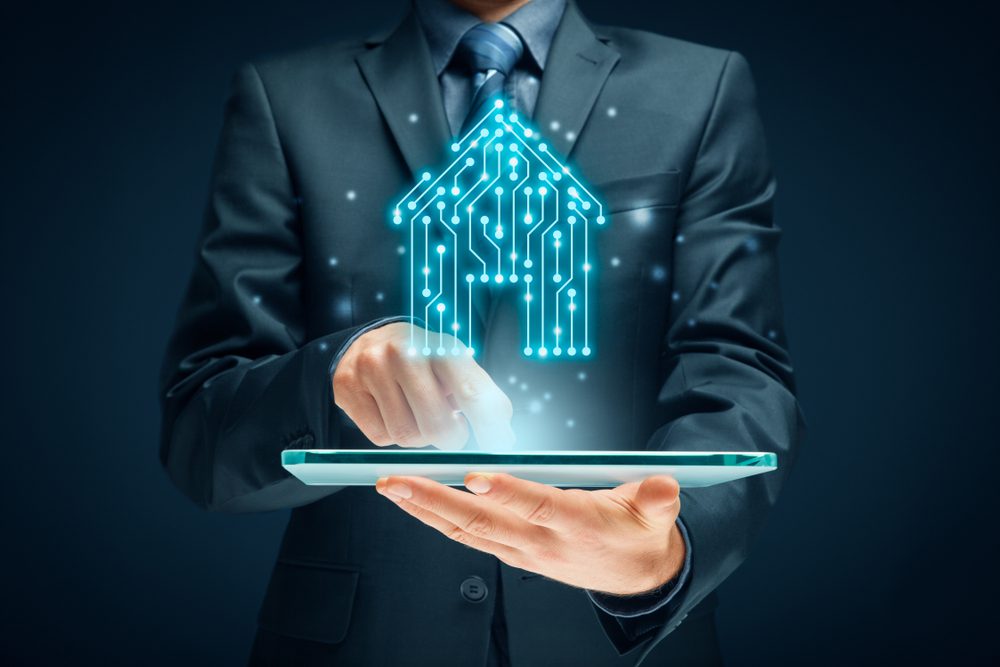 The highlight of the week in Portugal’s real estate market was the sale of Project Lucia, a portfolio of non-performing loans 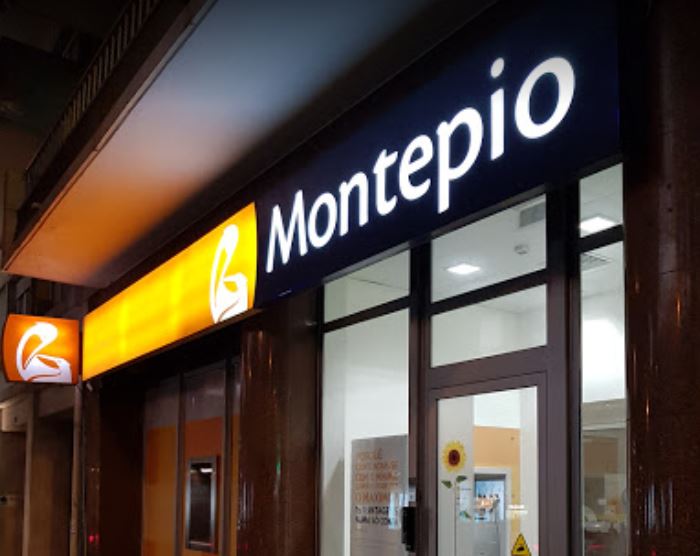