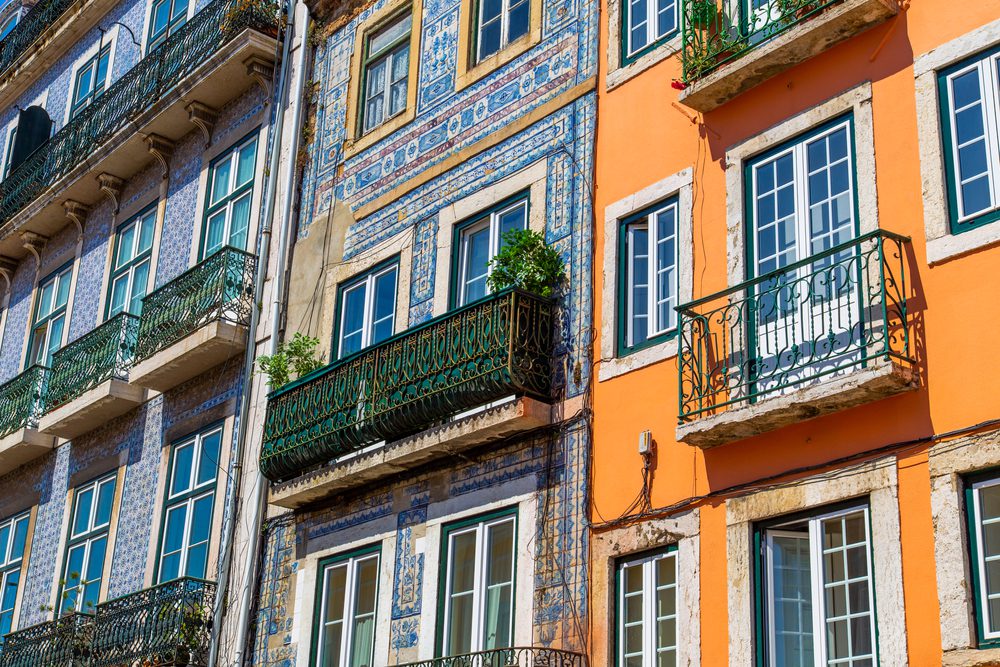 According to the SIR – Sistema de Informação Residencial data, the increase follows a drop of 0.3% first three months of the year. It also puts the capital once again in line with the trend in the rest of the Lisbon Metropolitan Area.

The average quarterly increase in prices reached 5.6% in the period for the region as a whole, versus 1.5% in the first quarter. According to the analysis, prices accelerated across the Lisbon Metropolitan Area, without exception.

The Confidencial Imobiliário Residential Price Index tracks changes in effective sale prices based on transactions reported to the SIR – Sistema de Informação Residencial. In addition to the national index, there are also indexes available at the county level.

According to SIR (Residential Information System), the average sale price of residential property in the second quarter rose to €3,833/m2 in Lisbon and €2,506/m2 in Porto.