The Portuguese group JOM20, which owns a chain of furniture and home shops, is moving ahead with a 20-million-euro project targeting the rental market. Dinheiro Vivo reported that 160 studio flats are already under construction next to the Asprela university campus in Porto. The new development, Olimpo Studios, should be concluded in April 2023.

Olimpo Studios has been under construction since February and will consist of 35-m2 flats aimed at university students and young professionals.

Joaquim Oliveira Mendes, an executive from Guimarães and Vila Real, is making his first investment in the sector. The group should also soon start constructing its second residential project, this time in Vila Real. JOM will develop a 33-flat building, including 18 one-bedroom apartments and 15 studios. The company is also planning the construction of a closed condominium for the medium/high segment in Guimarães. 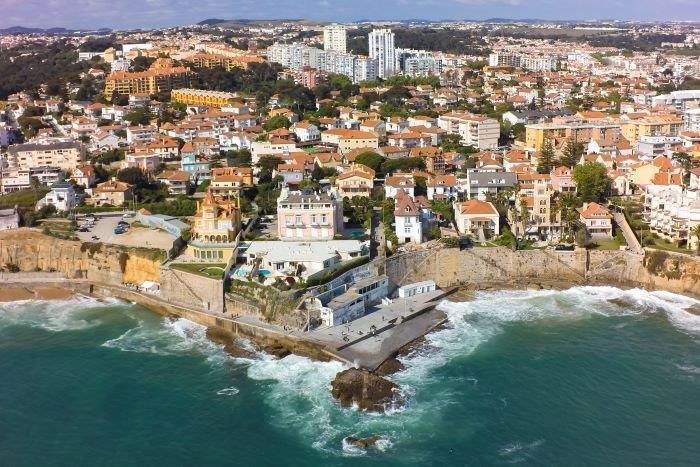 Cascais to Invest €200MM in Housing 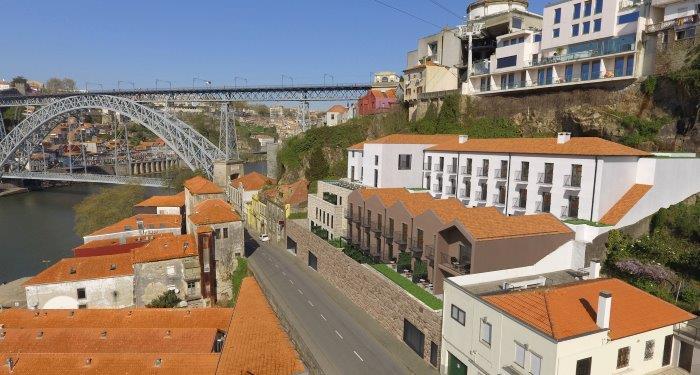