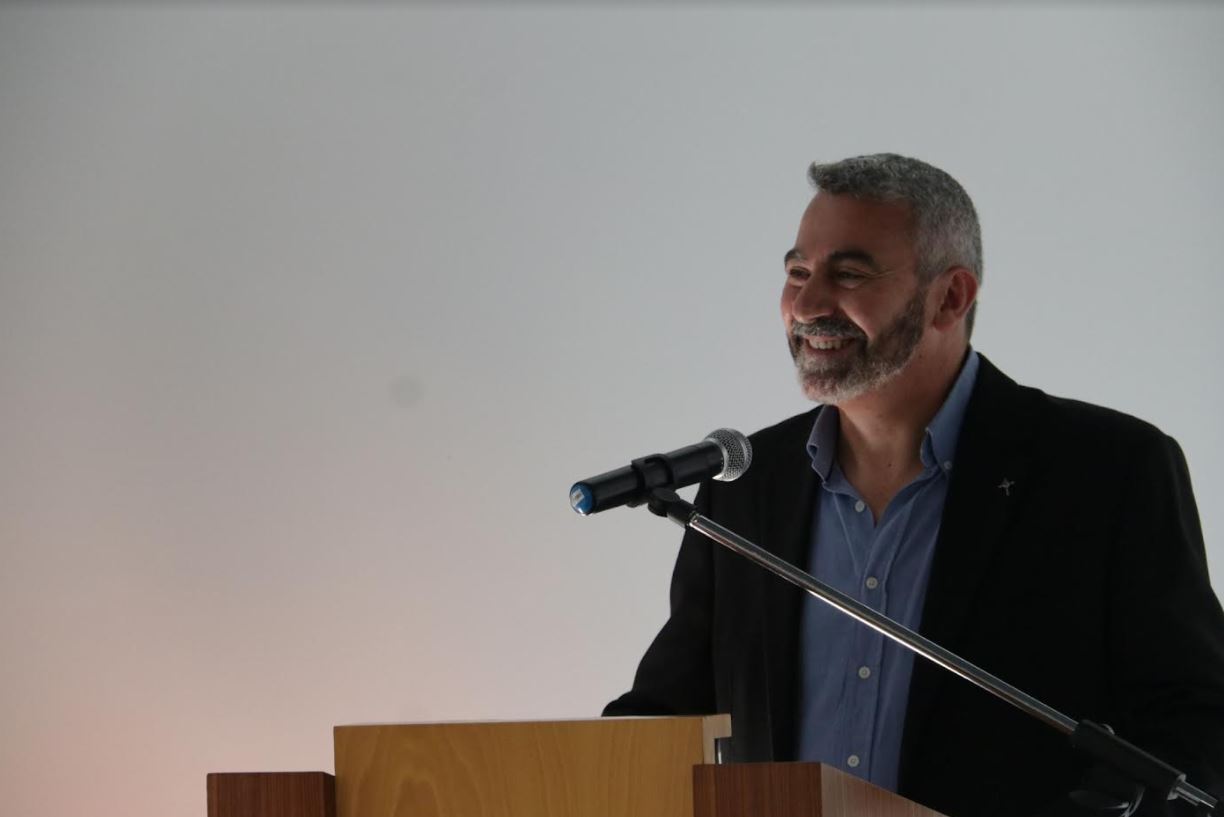 The President of the São João de Deus Institute (IPSS), Vítor Lameiras, announced that the institution would build a dementia support unit in the parish of Meadela, in Viana do Castelo, in an estimated investment of between 4 and 5 million euros. The facility should be inaugurated in 2023. According to the official, the works will be carried out on a plot of land between the church and the Centro Social e Paroquial da Meadela.

The project for the construction of the dementia support unit, which will be included in Portugal’s National Network for Integrated Continued Care (RNCCI), is expected to have up to 24 maximum support beds, in addition to a moderate support unit of up to 16 beds and an inpatient services for dementia suffers.

According to Luís Nobre, Mayor of Viana do Castelo, “It is incredibly fortunate that, in my first public act, I am fulfilling a commitment I assumed in the electoral campaign in the health area to provide health services in the city and to serve the district in very specific and emerging areas that Social Security identified as necessary. A set of facilities were identified as priorities. We have started to create the conditions for them to become a reality.”

The S. João de Deus Institute is a Private Institution of Social Solidarity (IPSS) in the health area that provides inpatient care to around 2,000 people in the fields of psychiatry and mental health, continued and palliative care.