27 November 2020 – Porto is increasingly becoming the first place that investors look, consolidating its position as a major destination for commercial investment.

The most recent data from JLL’s Market 360º Porto 2020 study, show that even during the pandemic crisis, total investment in the Northern region of Portugal reached 400 million euros in the year to September, about twice as much as in the same period last year.

According to JLL’s accounts, investment in commercial real estate in the northern region of the country has been keeping pace with the dynamics of the national market, accounting for around 20% of the total accumulated investment up to September – around 2.2 billion euros. 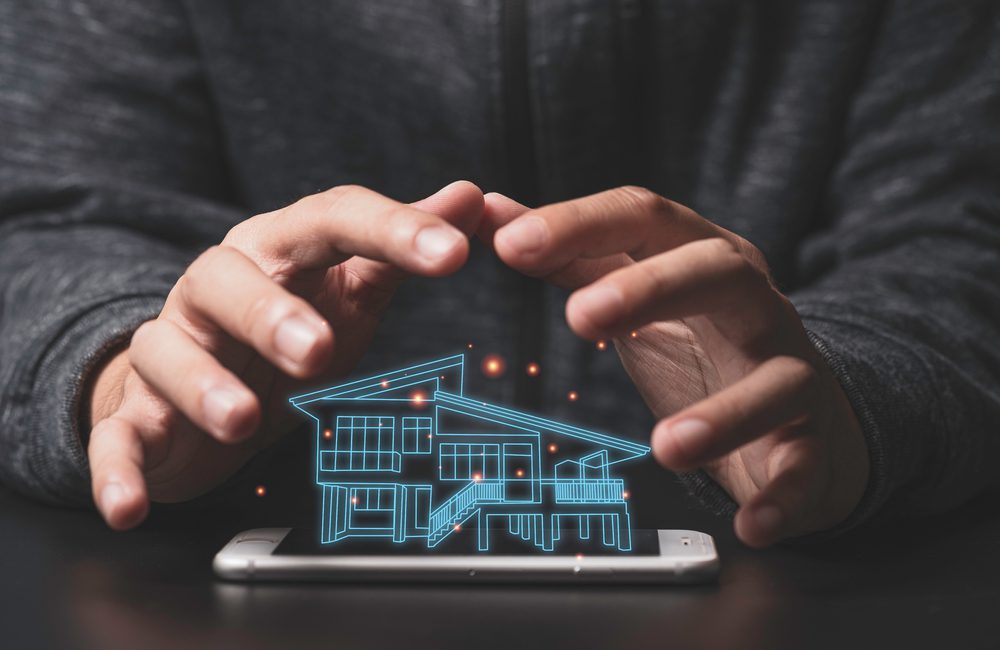