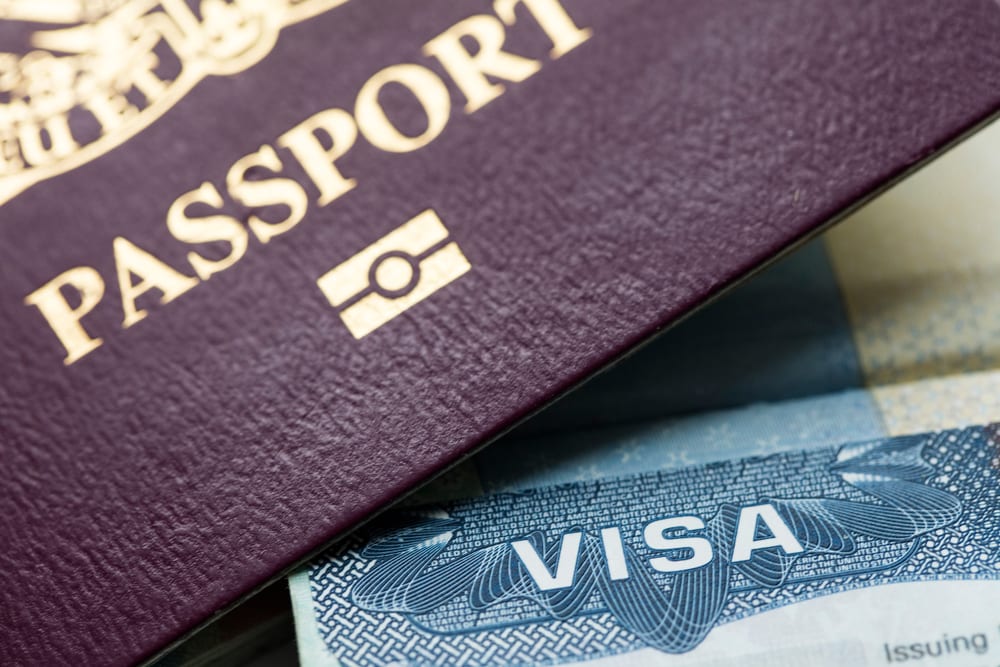 According to calculations by the Lusa news agency based on data from the Foreigners and Borders Service (SEF), investments raised through the golden visa programme fell by 81% in May, year-on-year, to 27.7 million euros, Eco Sapo newspaper reported. In May 2020, the investment had amounted to 146.1 million euros.

Compared to April, when the inflow of funds reached 51.2 million euros, investments resulting from the Residence Permit for Investment (ARI) programme fell 45.8%.

In May, the Portuguese government issued 52 golden visas. Of those, 46 were for real estate purchases, 11 were for urban rehabilitation, five for capital transfers and one for job creation. According to data from the Foreigners and Borders Service, real estate purchases totalled 26 million euros last month, of which €4.2 million were for urban rehabilitation, while capital transfers totalled 1.6 million euros.

Investment raised between January and May totalled 201.1 million euros, down 31.5 percent compared to the same period in 2020. Twenty-four golden visas were granted to China, four to South Africa, three to Canada, three to the United States and two to Vietnam. In the first five months of 2021, 378 golden visas were granted, 55 in January, 100 in February, 73 in March and 98 in April.