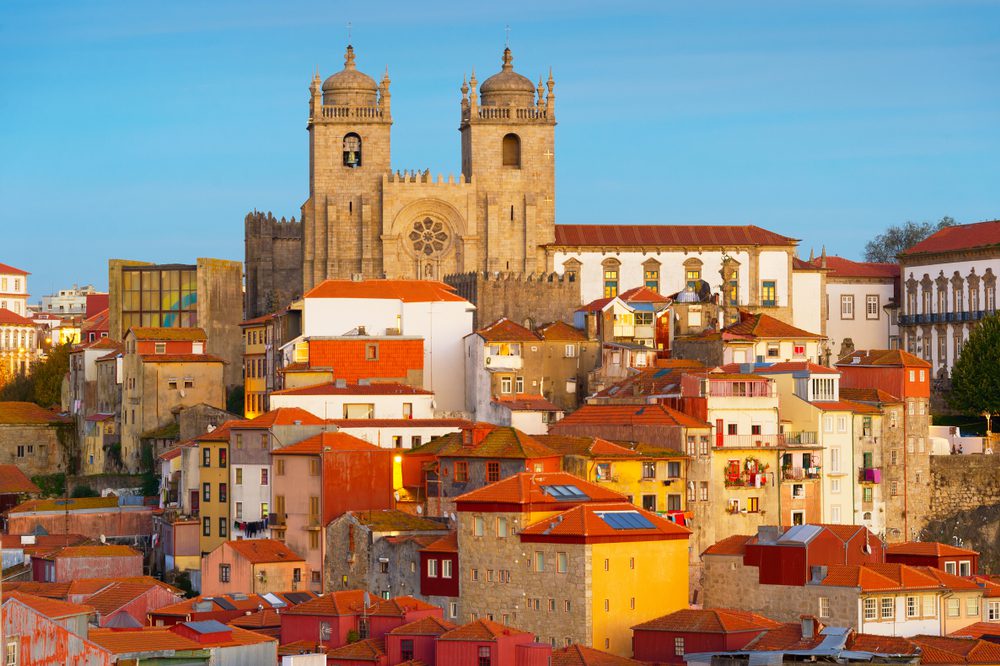 According to Confidencial Imobiliário’s SIR-Reabilitação Urbana, downtown and the historic centre of Porto’s Urban Rehabilitation Areas (ARUs) saw 286 property transactions in the first six months of this year, a total investment of 86 million euros.

The figure corresponds to a 40% increase in the number of properties compared to the 204 transactions in the previous semester. By value, investments grew by 14%. Year on year, investment also increased by 40% in the volume of transactions and 20% in value.

According to the statement, the recovery of real estate investment in the downtown area and the historic centre accompanied falling activity in the nine ARUs as a whole, increasing that centre’s relative share of the total. The two ARUs accounted for 38% of the total investment in the nine ARUs in the second half of 2020, compared to 49% now, similar to the figure at the end of 2019. 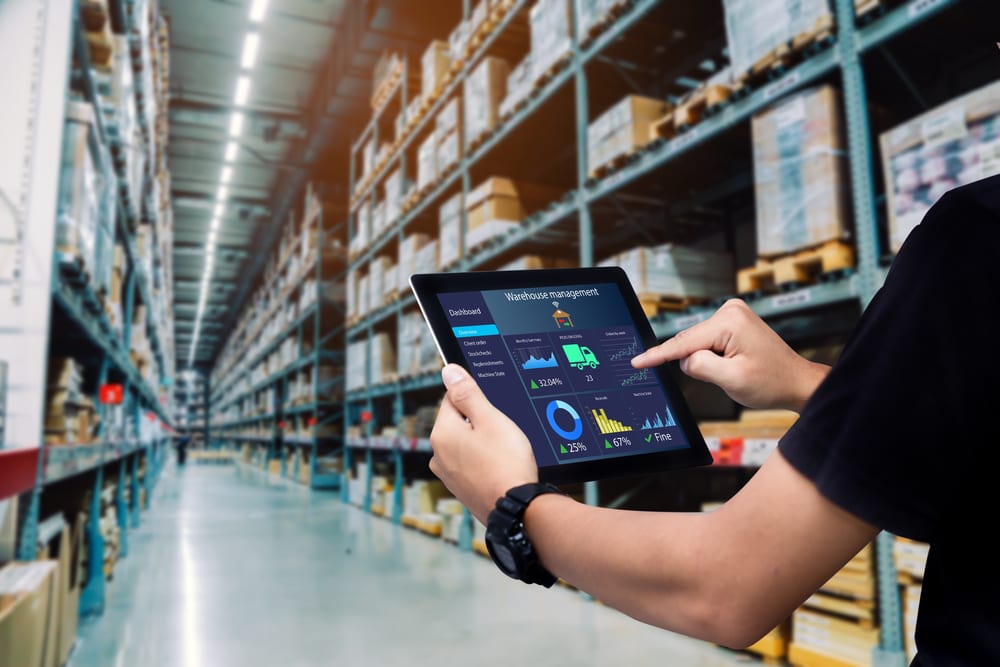 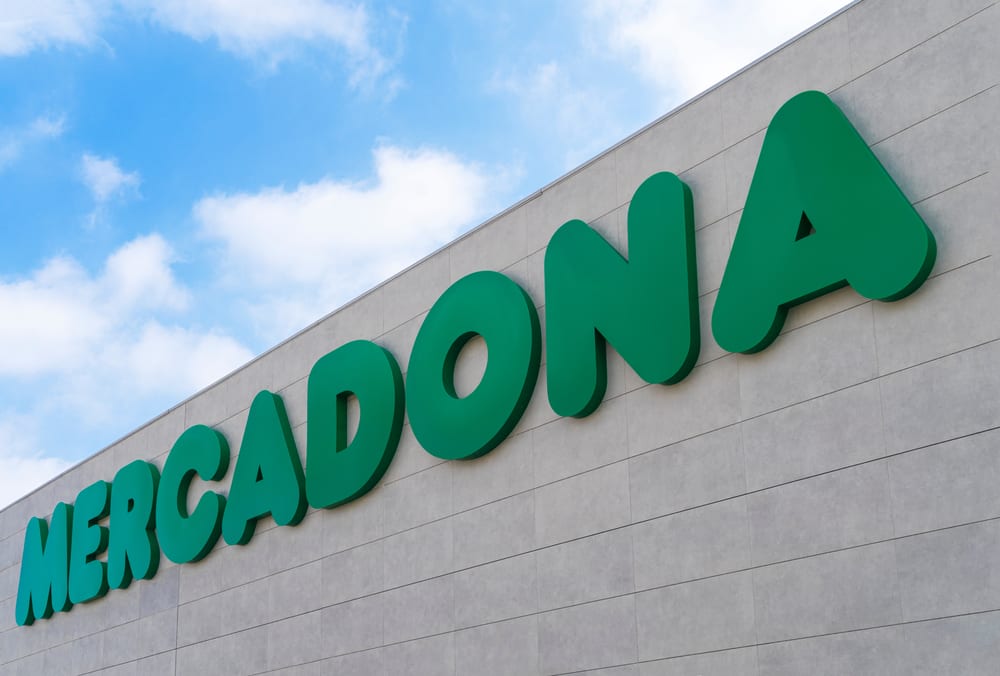 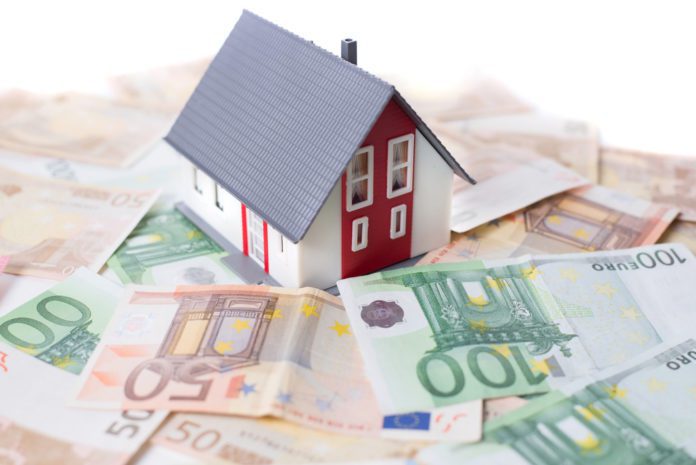