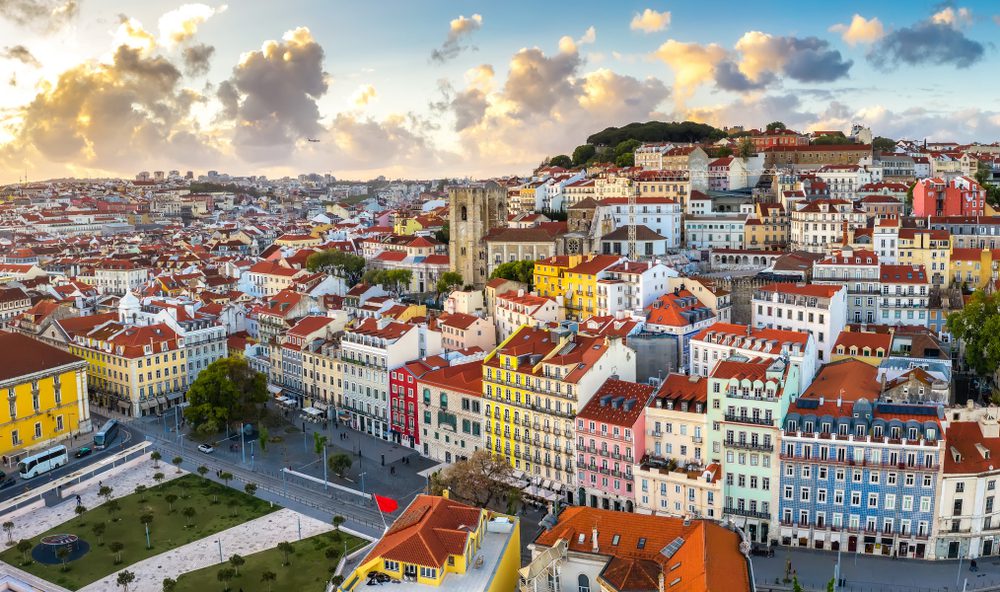 Investment raised through the golden visa programme totalled 122.2 million euros in the first quarter of 2021, up 2.1% y-o-y, according to a report by Diário de Notícias based on data from Lusa and the SEF – Foreigners and Borders Service.

Investment resulting from the Residence Permit for Investment (ARI) programme totalled 119.6 million euros in the first quarter of last year.

According to SEF, the Portuguese government awarded 73 golden visas last month. Of those, 64 were due to purchases of real estate (25 for urban rehabilitation) and nine through capital transfers.

Twenty-seven visas were issued to Chinese nationals, six to Brazilians, five to North Americans, five to Turkish nationals and four to Pakistanis.

In the first three months of the year, 228 golden visas were granted, of which 55 were in January and 100 in February.

Most of the total corresponds to the real estate purchases, which after more than eight years of the programme amounts to €5,208,795,293.69, with the purchase for urban rehabilitation totalling €297,622,790.99. Investments resulting from the capital transfers.