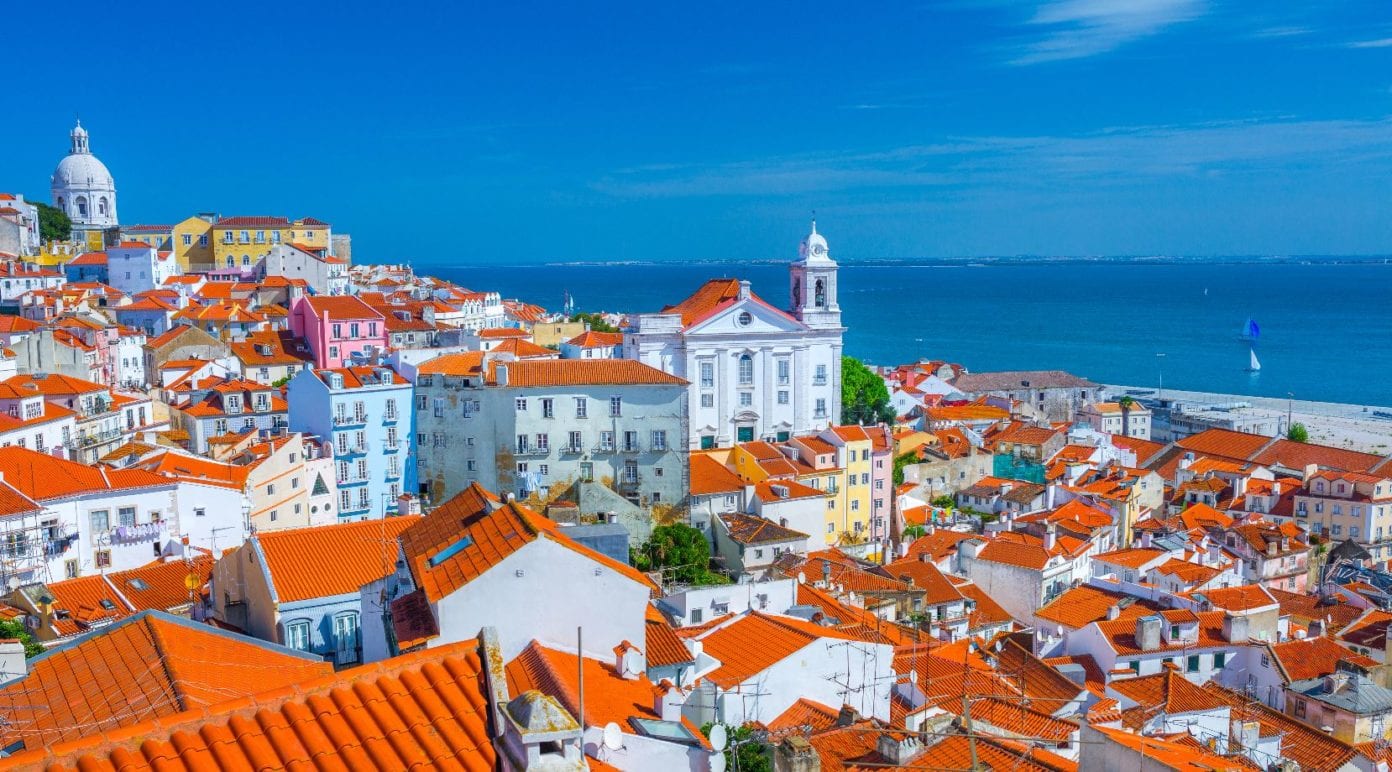 Real estate investment in the Lisbon Urban Rehabilitation Area (ARU) totalled €3.744 billion in 2020, based on sales of 8,706 properties at an average price of €431,400 per transaction. According to Confidencial Imobiliário (CI), the figures represent a drop of 30% in the total invested and 21% in the number of properties sold year-on-year. At the same time, the average ticket per transaction fell by 12%. The data includes sales of every type of real estate, including houses, flats, shops, offices, land and services.