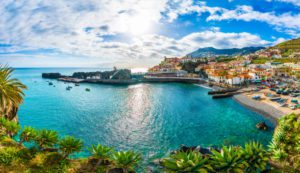 The investments were mainly in the real estate sector. Between 2017 and 2021, the investment captured through the golden visa programme in Madeira totalled 60 million euros from 50 residence permits, according to an article in the Eco newspaper, based on information published by the regional government.

The regional secretary of the Economy, Rui Barreto, believes that the recent changes to the Residence Permit for Investment programme, which excluded Lisbon and Porto, are an opportunity for the Autonomous Region of Madeira.

Since 2017, the people who have acquired properties for over €500,000 in the autonomous region under the Residence Permit for Investment programme have been mostly Russians and North Americans, along with Brazilians, Chinese, South Africans and Bolivians.

Concerned with the supply of homes for locals, Mr Barreto pointed out that the Recovery and Resilience Plan (PRR) for Madeira provides 136 million euros for the construction of housing at controlled prices and support for rentals.

According to data from the Foreigners and Borders Service (SEF), investment captured through the golden visa programme increased by 52% y-o-y in Portugal as a whole in December to 42.1 million euros. 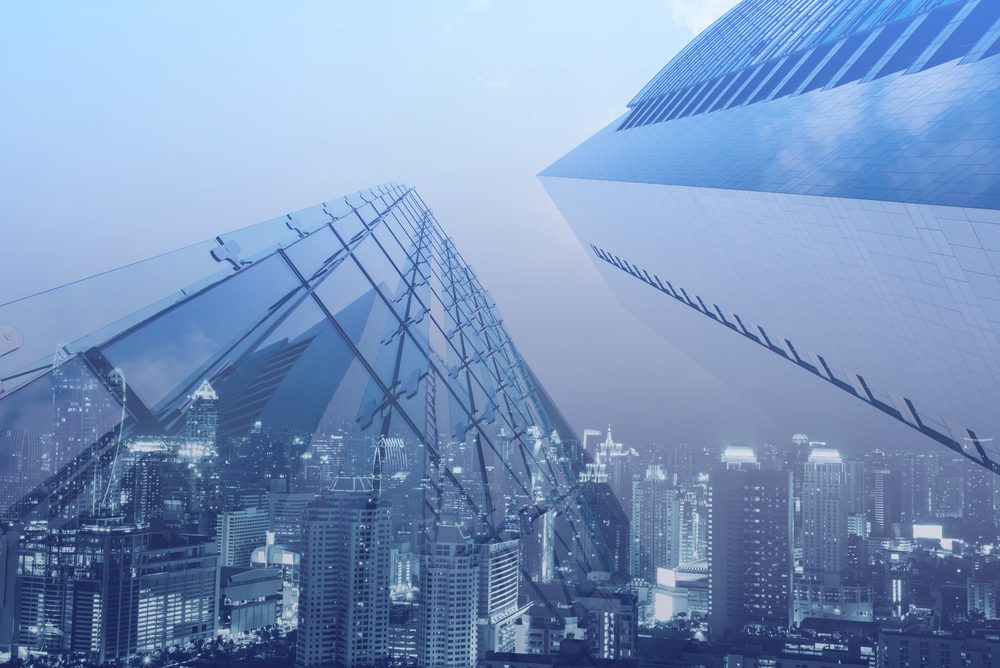 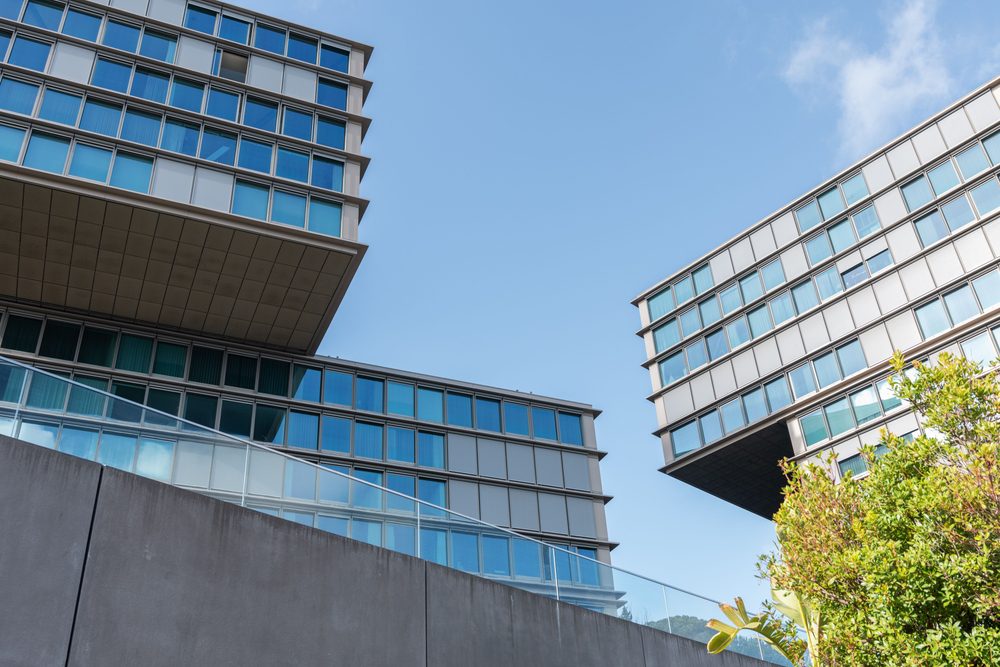