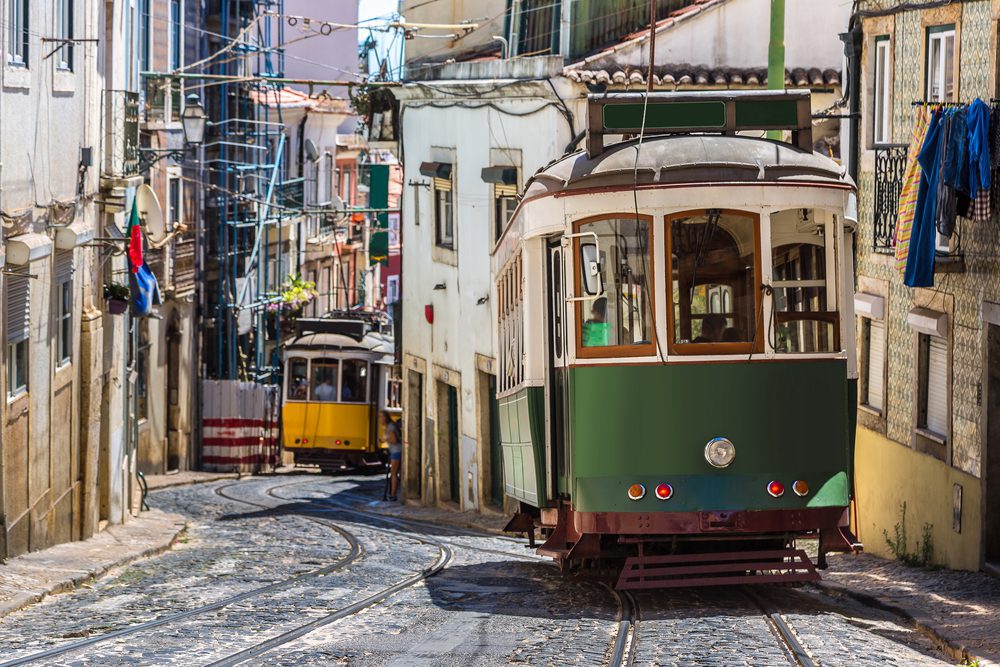 International buyers spent a total of 739.1 million euros in a year that was essentially lost to the coronavirus outbreak. Spending last year fell by just 3% y-o-y compared to the 761.8 million euros in sales in 2019.

The data, published by Confidencial Imobiliário, covers housing transactions by individuals in Lisbon’s ARU. The number of properties sold fell by 10%, with 1,509 transactions in 2020 compared to 1,673 in 2019. Foreign capital accounted for 40% of the total amount invested in housing in the Lisbon ARU and 30% of the number of properties in 2020, gaining ground compared to domestic investment, which lost momentum.

Buyers from 78 different countries acquired residential properties in the Lisbon Urban Rehabilitation Area in 2020. The Chinese accounted for 24% share of the total, followed by the French (16%), North Americans (8%), the British (7%) and Brazilians (6%). The Chinese increased their investment by 33% compared to 2019, while investments by North Americans soared by more than 70%. At the same time, the French and the British maintained earlier trends and investments by Brazilians declined by 40%.

The parish of Santo António continued to be the most significant focus for investments, garnering 19% of the total (€139.4 million). Santa Maria Maior also remained at the top of the list, with a 14% share (€103.8 million), followed by Estrela, now the third most popular destination for international buyers, with a 13% share (€93.9 million). Misericórdia (€72.2 million) and Arroios (€70.5 million) both have shares of 10%. All the remaining parishes registered less than 60 million euros in sales to international buyers.