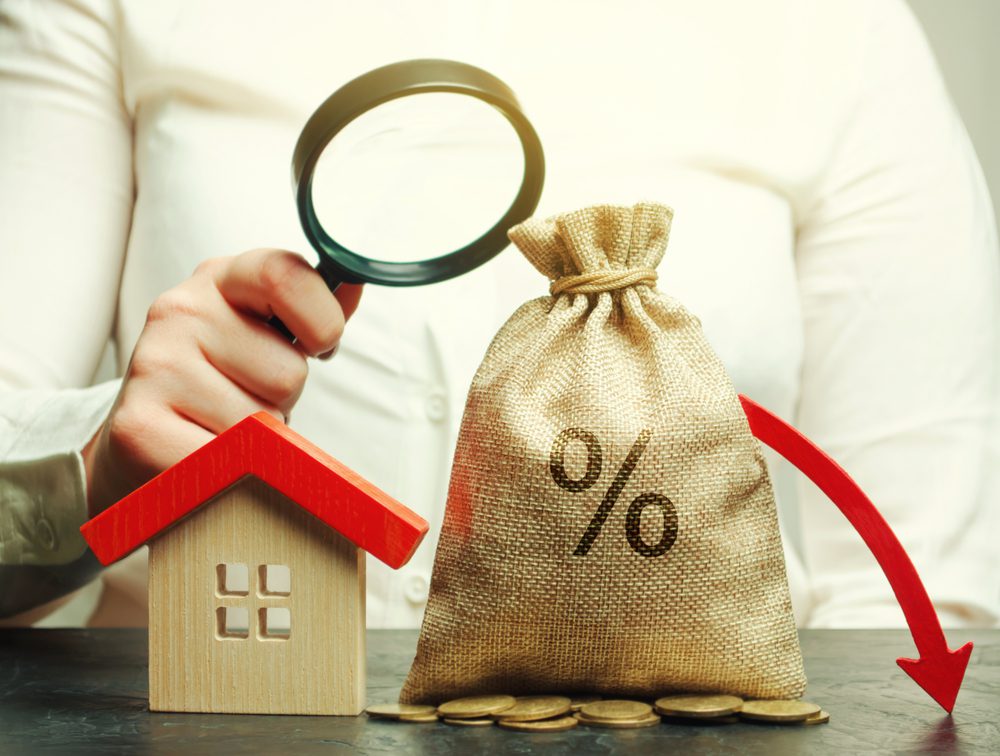 Today, the National Statistics Institute released its analysis of Implicit Interest Rate on Mortgage Loans for September. According to INE, the interest rate fell to 0.785% in September (vs 0.792% in the previous month), and the capital outstanding stood at 57,334 euros and 237 euros, respectively.

For contracts signed in the last three months, the interest rate rose from 0.689% in August to 0.702% in September. The average capital in debt rose 219 euros to 57,334 euros, and the average instalment rose by one euro to 237 euros.

The implicit interest rate on mortgages fell to 0.785%, down 0.7 basis points month on month. According to INE, the interest rate on contracts signed in the last three months was 0.702% (vs 0.689% in the previous period).

For financing for Housing Purchase, the most relevant mortgage loans, the implicit interest rate on mortgages for all contracts fell to 0.800% (-0.7 b.p. in comparison to August). Contracts signed over the last three months saw the interest rate increase by 1.8 b.p. m-o-m to 0.697%.

According to the analysis and considering all contracts, the average value of the instalment rose by one euro to 237 euros. Of this amount, 37 euros (16%) correspond to interest payments and 199 euros (84%) to amortised capital. The average instalment rose by 7 euros to 311 euros for contracts signed in the last three months.

In September, the average outstanding principal for all contracts increased by 219 euros compared to the previous month, reaching 57,334 euros. For contracts entered into in the last 3 months, the average amount of capital outstanding stood at 119,518 euros, 1,558 euros more than in August.