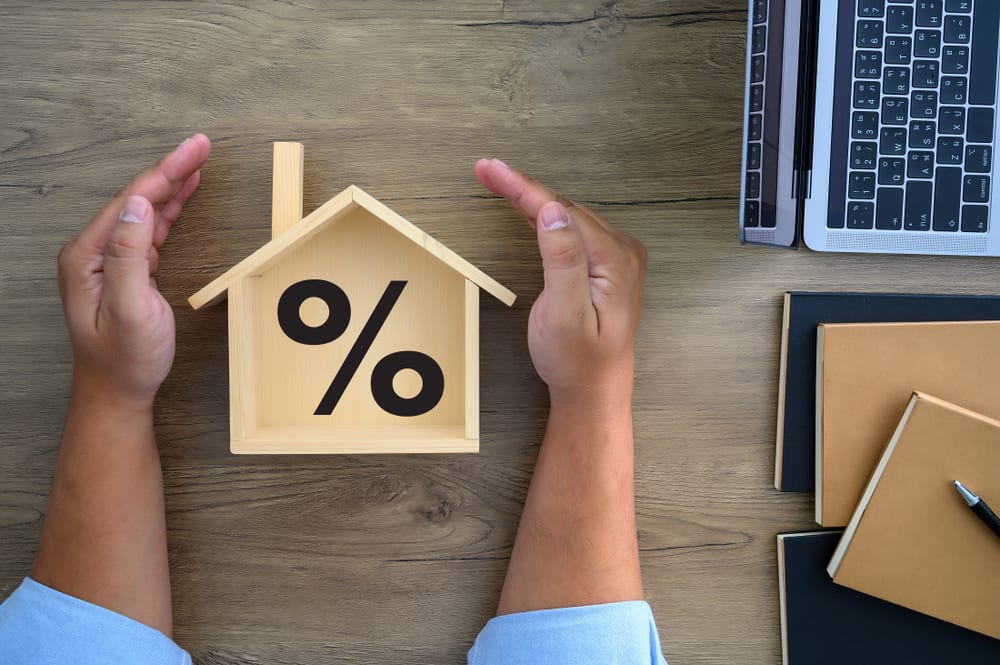 The implicit interest rate in the set of residential mortgage contracts stood at 0.811% in June, down from 0.820% in the previous month. According to data published by the National Institute of Statistics, the interest rate for contracts signed in the last three months rose from 0.677% in May to 0.693% in June.

In June, the average outstanding principal increased by 451 euros to 56,462 euros. The average instalment rose 3 euros, to 235 euros.

Regarding Home Purchases, the most relevant type of financing for mortgage loans, the implicit interest rate decreased to 0.828% (-1.0 b.p. vis-à-vis May). For contracts signed in the last three months, the interest rate rose for the second consecutive month to 0.686% (0.671% in the previous month).