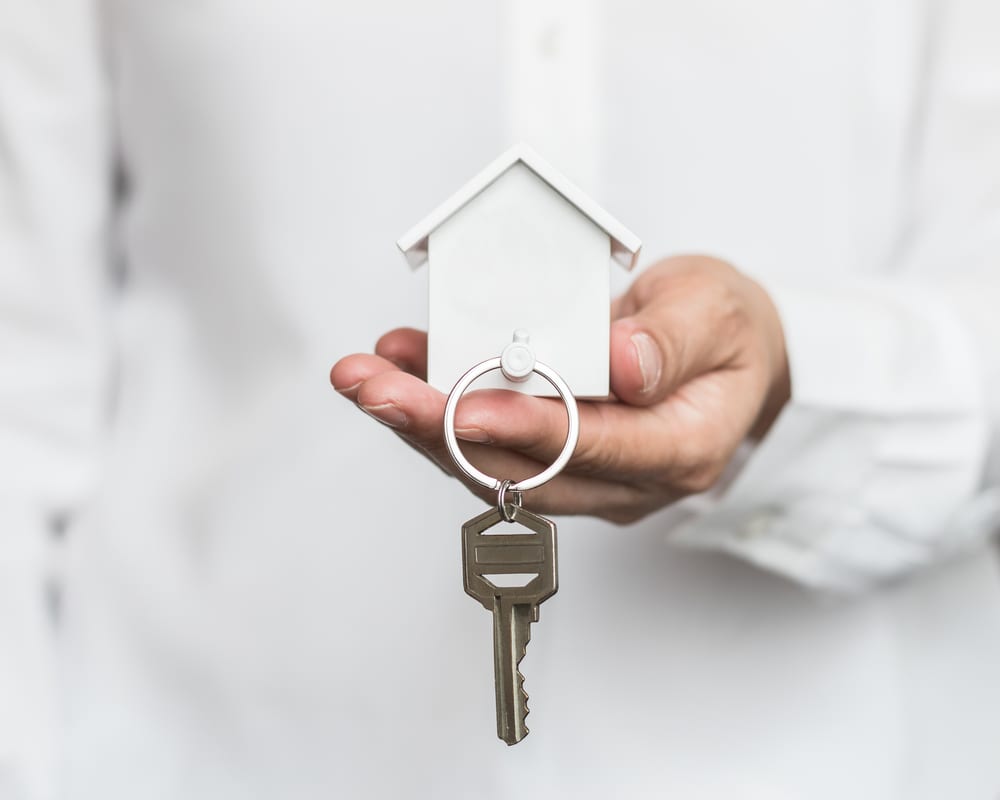 Housing rents rose by 1.8% year-on-year per square metre in May 2021, compared to 1.5% in April. The data was included in the National Statistics Institute’s Consumer Price Index.

According to the report, every region saw year-on-year increases in housing rents. Lisbon and the Autonomous Region of the Azores registered the most significant growth (1.9%).

The average per square meter costs of rents went up by 0.1%, the same as that registered in the previous month.

Regions with the highest increases were the North and Lisbon, with a rate of 0.2%. The Autonomous Region of the Azores reported the only drop month-on-month (-0.1%).

INE’s Consumer Price Index (CPI) measures changes in the prices of a set of goods and services representative of the consumption expenditure structure of the resident population in Portugal.