Housing prices in November increased by 1.3% compared to the month before. 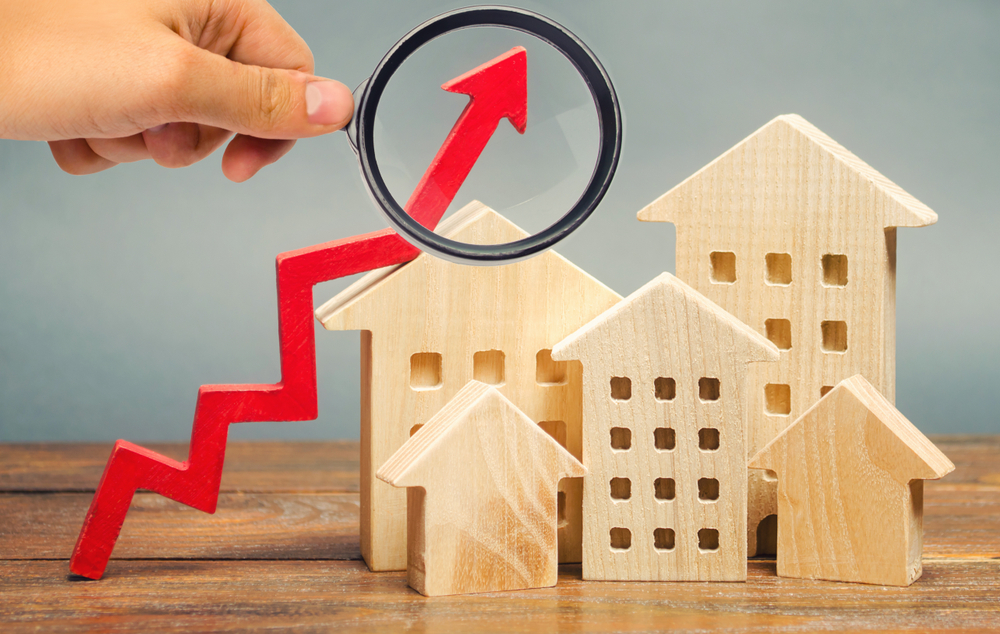 According to Confidencial Imobiliário’s Residential Price Index for Portugal (Mainland), residential asset prices accelerated again, as house prices increased by 11.7% y-o-y in November. The analysis was based on data reported to the SIR – Sistema de Informação Residencial.

In November, the rise in housing prices once again intensified, both in year-on-year and monthly terms. Prices grew by 1.3% compared to October, the third consecutive month of accelerating growth, after a period of softening during the summer.

According to Confidencial Imobiliário, the rise reached 11.7% y-o-y in November, confirming the recovery in prices. Since April, year-on-year increases have intensified, with prices now 9.1 percentage points higher than at the beginning of the year.