29 December 2020 – The Portuguese Government’s Council of Ministers has approved a measure to end the golden visa programme in Porto and Lisbon, to direct more investment towards the country’s interior, low-density regions. The change to the law will end the influx of real estate investments through the Golden Visa programme to Portugal’s most sought-after areas, primarily Greater Lisbon and Greater Porto.

Mariana Vieira da Silva, the Minister of State and the Presidency, announced at the press conference that followed the Council of Ministers that “a decree was approved – under the terms of the legislative authorisation contained in the State Budget for 2020 – amending the regulatory framework covering investment residence permits with the aim of promoting foreign investment in low-density regions.” The minister added that the alteration is justified because the situation had undergone a significant change since the programme was enacted. The programme allows foreign citizens to obtain a residence permit in Portugal by investing at least half a million euros in real estate.

According to Mariana Vieira da Silva, the government hopes that the change on the regulations will help channel investment into the country’s interior, boosting “urban requalification, cultural heritage, activities with high environmental or social value, productive investment and job creation.” 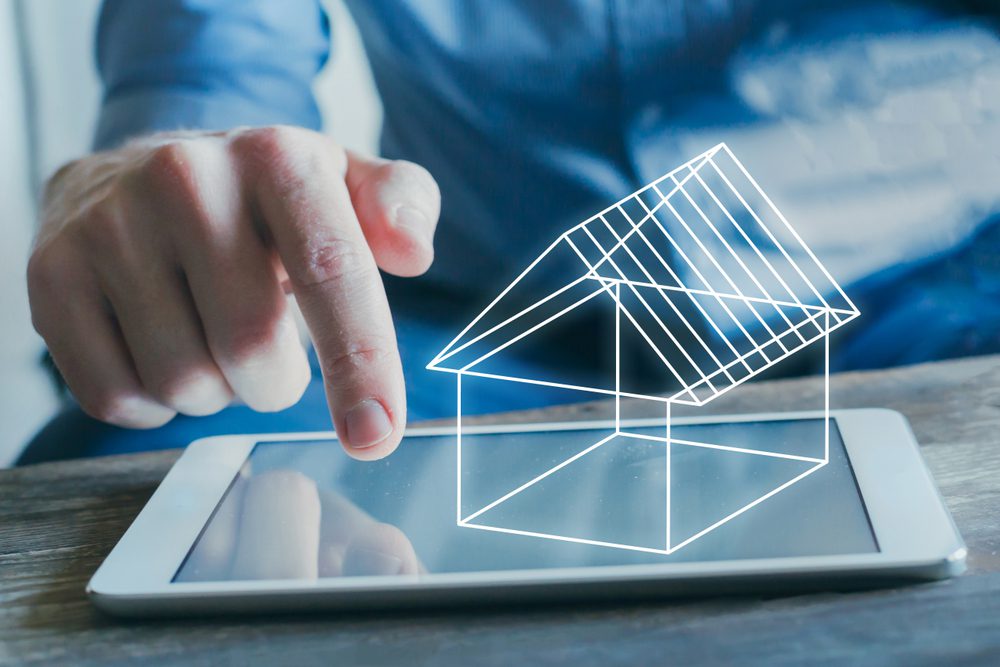 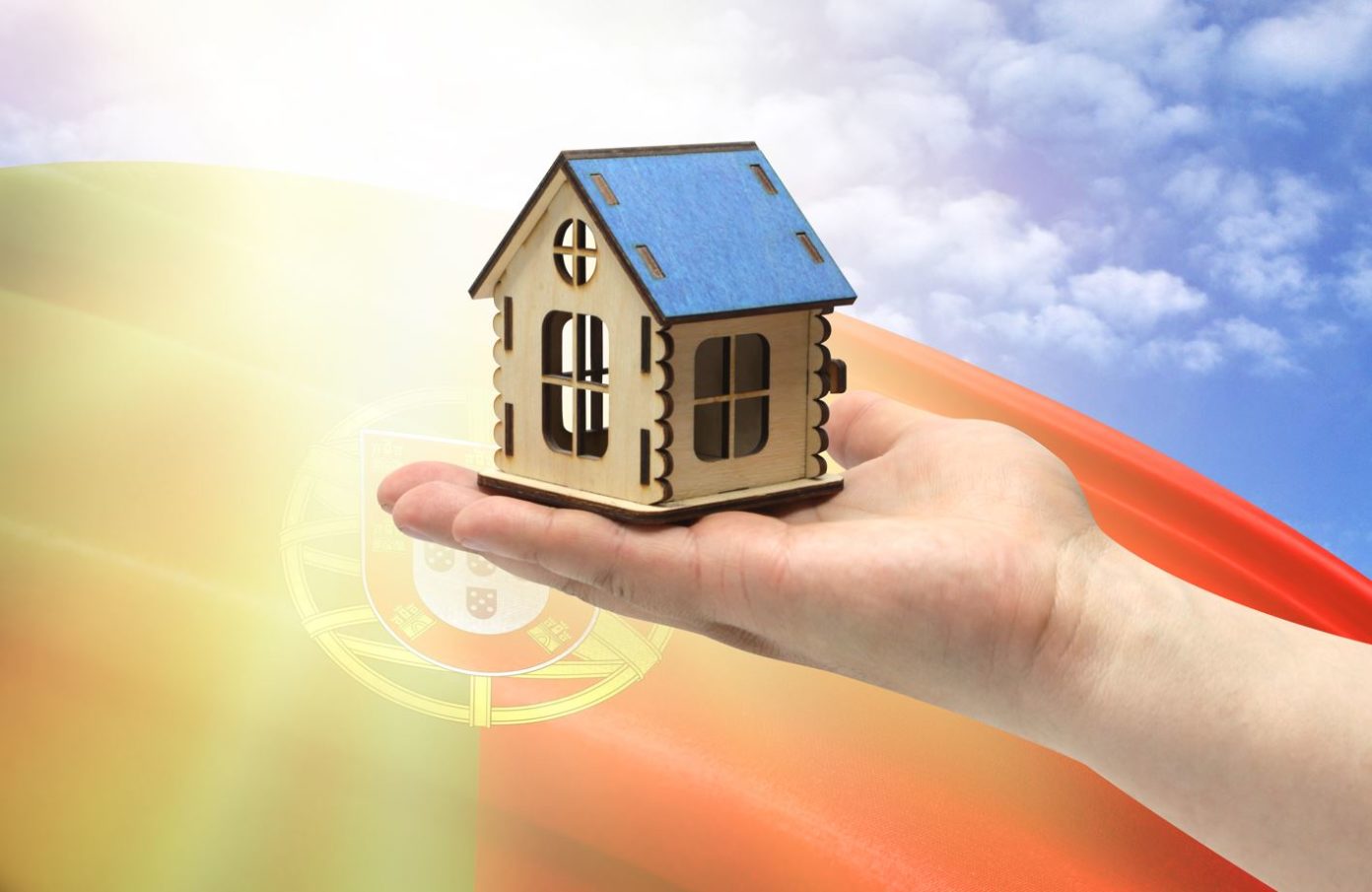