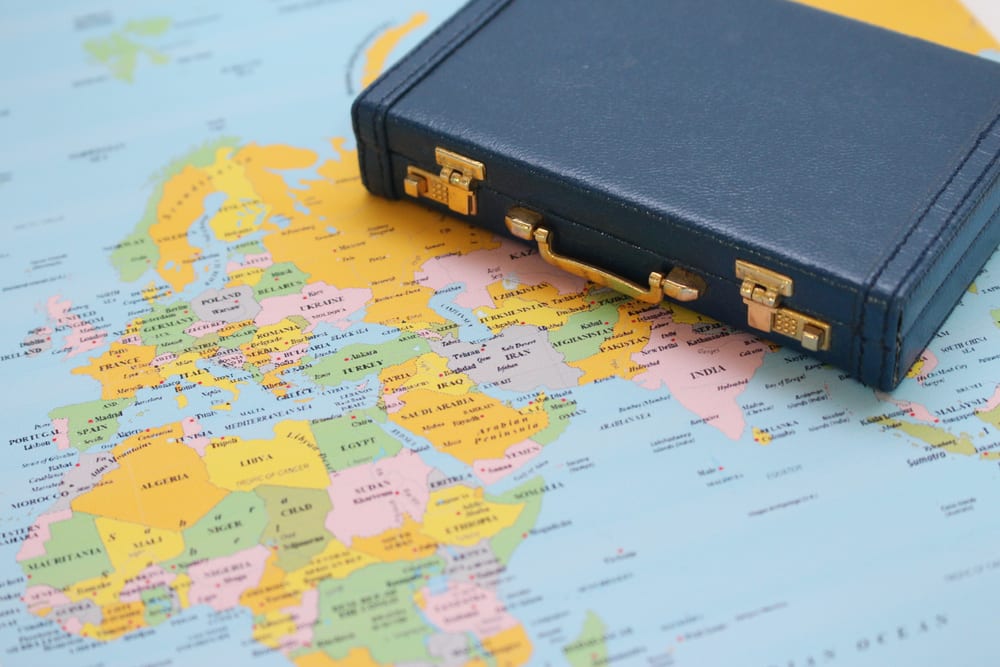 According to Lusa, based on statistics provided by Portugal’s SEF (Foreigners and Borders Service), the golden visa programme raised 125 million euros in the first quarter of 2021. According to the Observador, the Portuguese government granted 81 golden visas last month, 72 of which were for real estate purchases and eight for capital transfers (€4.3 million). For the first time in some time, a visa was also granted due to job creation.

Investments stemming from the Residence Permit for Investment (ARI) programme totalled 119.6 million euros in the first quarter of last year. In March this year, the value amounted to 39,632,569.30 euros, an increase of 41.9% compared to the same month of 2020 (€27.9 million), though down by 24% m-o-m (€52.3 million).  In comparison, real estate purchases totalled 35.3 million euros, 8.8 million euros of which were for urban rehabilitation.

By country, 31 Golden Visas were granted to China, six to Brazil, six to the United States, five to Turkey and four to Russia. In the first three months of the year, 236 gold visas were granted. The golden visa programme, initially launched in October 2012, has brought in investments of €5,764,058,842.33. Most of this amount corresponds to real estate purchases (€5.21279 billion), with urban rehabilitation totalling €297,686,140.99. Investments resulting from capital transfers totalled 551,269,248.64 euros. Since the ARI’s creation, the Portuguese government has granted 9,042 visas stemming from real estate purchases and another 826 for urban rehabilitation.