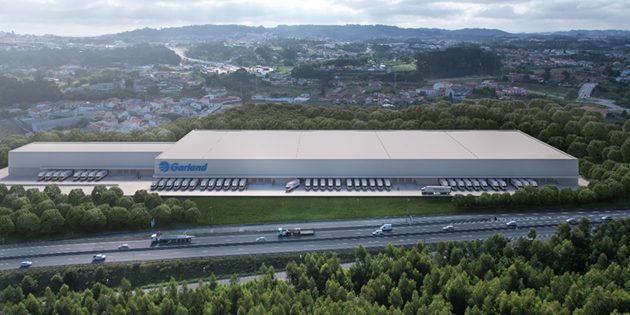 Set on a 100,000-m2 site, the new logistics centre is close to the Arcozelo interchange between the A44 and A29 motorways.  The new facility will allow the national expansion of the logistics area of the Garland Group, one of the market leaders in the shipping, transport and logistics sector, and is the second to take place in the municipality of Vila Nova de Gaia.

Garland Logística (the Garland Group’s business unit dedicated to warehouse logistics, distribution and e-commerce operations) has a storage area of 91,500m², distributed across seven units in Portugal (Maia, V. N. Gaia, Aveiro, Mealhada and Cascais). With this investment, the company has increased its capacity to 129,500 m2, one of the largest in the sector.

With this new centre, Garland Logística expects to increase its turnover by 40%, with an accumulated growth of 50% in the last five years.

According to Ricardo Sousa Costa, Garland Group director and CEO of the Logistics area, “At a critical time for the Portuguese economy, which is trying to resist the effects of the pandemic, this major investment to significantly expand the logistics activity reflects our confidence in a recovery that is expected to be effective in the medium term. It is a project that fills us with pride, not only for its size and visibility but also for the jobs it creates and the economic dynamism it imprints on the region.

The new Garland logistics centre will centralise operations to support the bicycle production activity of our client Decathlon, whose project will allow the storage of 100,000 pallets, thus contributing to the consolidation of an important exporting industrial activity in the Gaia area.

This will be a state-of-the-art logistics undertaking, the building’s construction complying with all the good practices of innovation and environmental and energetic sustainability. Aiming to become the first logistics centre in Portugal with BREEAM New Construction international certification, the project will follow an extremely demanding plan.

Mr Costa adds that “Garland Logística has grown strongly in recent years. This state-of-the-art logistics centre is a consequence of that growth. Our goal is to continue to expand, which has been more significant in the north, but which we are interested in nationwide, so we remain alert to new opportunities that arise in other regions of the country. The next few years will certainly be a continuation of this sustained line of growth.” 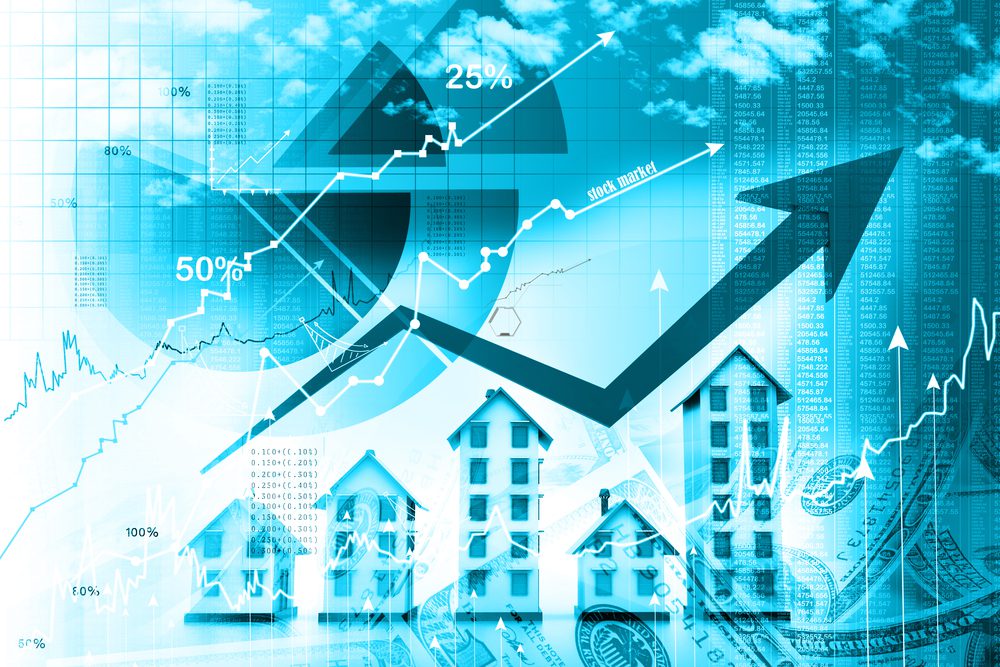