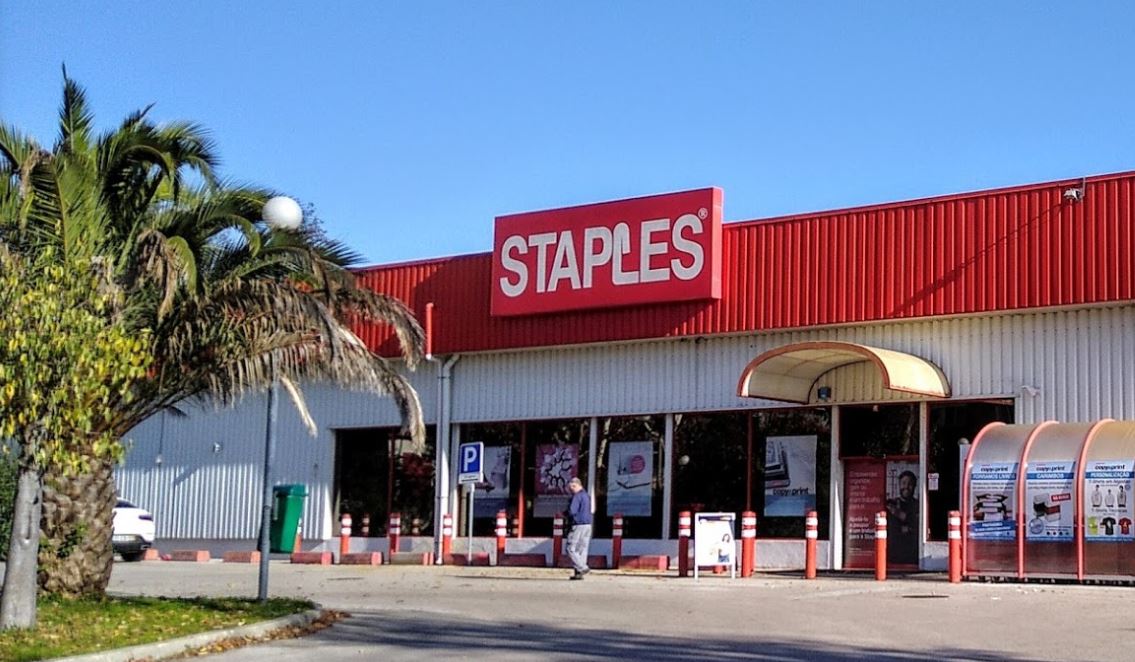 Reports that the fund manager Cerberus was looking to sell Staples’ business in Portugal surfaced in March. Staples has been controlled by Cerberus Capital Management, an American private equity firm, since March.

Staples, a chain of office supply and stationery shops, which has a network of 34 shops, with about 700 employees, in Portugal was, according to AdC, acquired by Firmo, Papéis e Papelarias, S.A., which operates in the office supplies sector. The amount of the transaction has not been revealed. The Competition Authority is now analysing the deal.