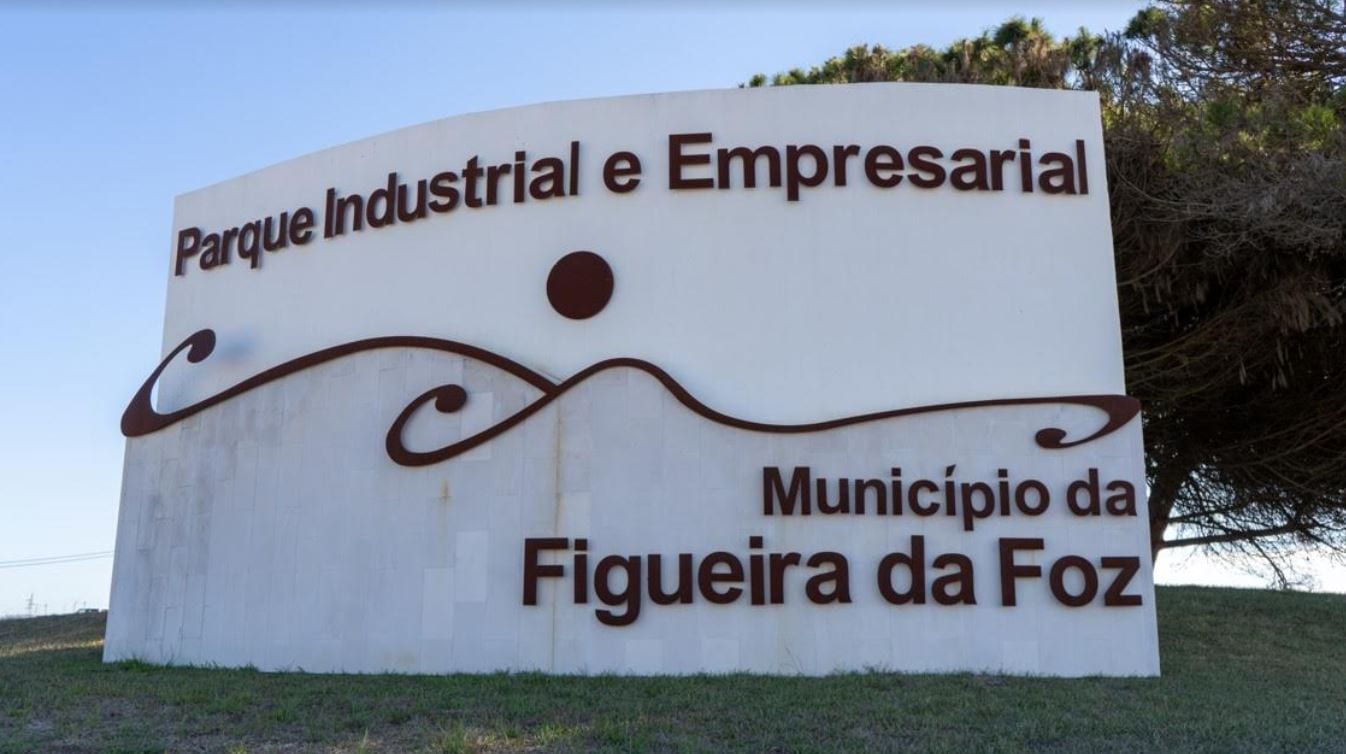 Last Monday, a city council meeting unanimously approved the opening of a procedure, through public tender, to carry out works to upgrade and expand the Figueira da Foz Industrial and Business Park. The construction will be 85 percent financed by Community funds.

Carlos Monteiro, the mayor of the municipality, stressed that “this will also be one of the most important works for the future of our municipality.” Although we have a business community that, according to 2019 data, invoiced three billion euros and employs around 13,400 people, “we want to increase the population, fix residents, … and create skilled jobs.”

Mr Monteiro added that they aim to lower the council’s financial burden, which continues to make investments, “preparing for the future”, by applying for EU community funds.

The mayor said that “probably later this month”, the executive will submit for approval in a town hall meeting the opening of another procedure, which is to apply for funds from the Recovery and Resilience Plan (RRP) and, “if approved”, will be 100 percent funded.

The two procedures will “amount to around €8 million to upgrade and extend the industrial area,” the mayor said.

Ana Carvalho, vice president of the municipality, reinforced the idea that debt will no increase due to this investment, adding that “we will be able to pay with the Council’s annual budget and with the revenues that the Council generates annually.”