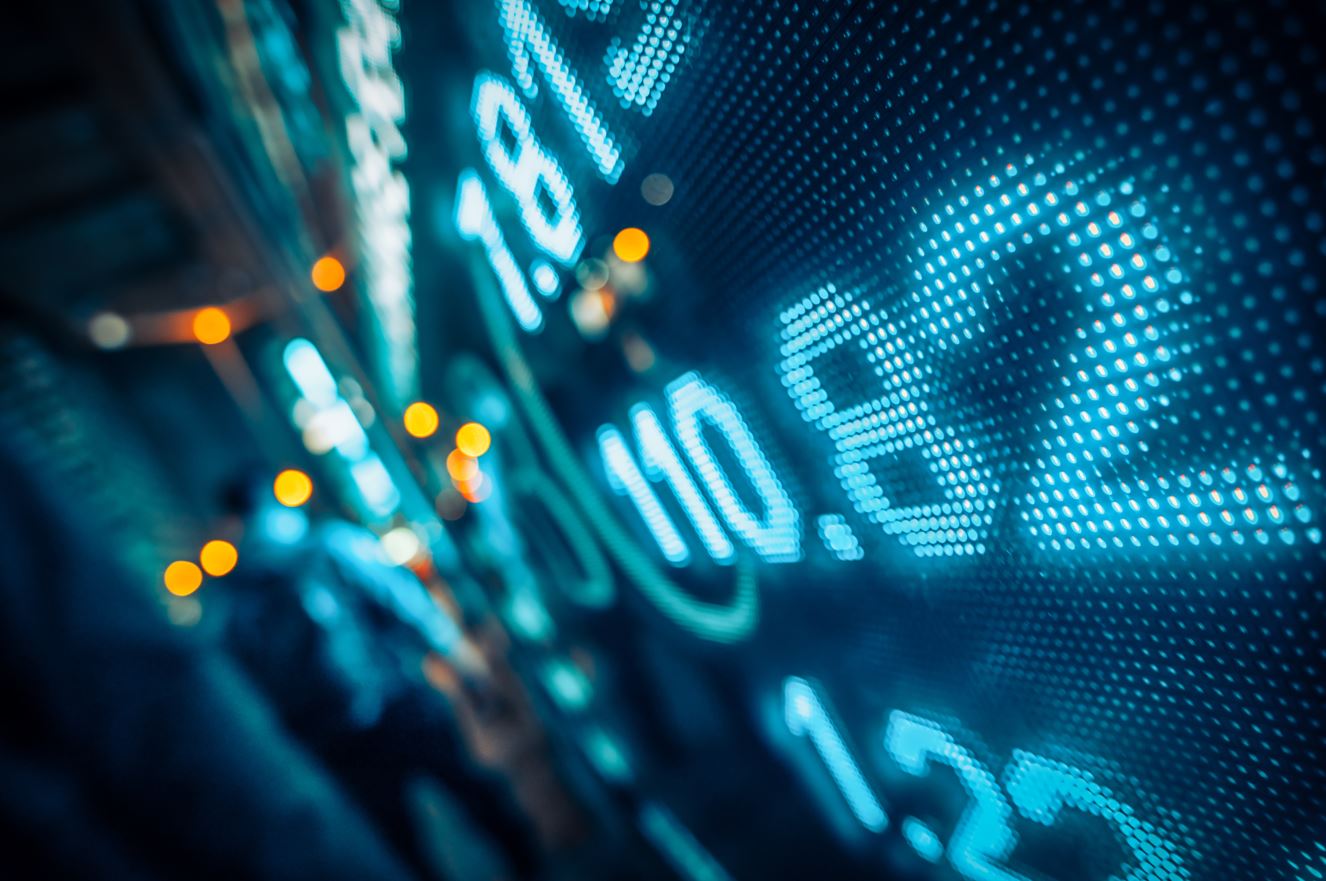 According to an article in Notícias ao Minuto, Euribor rose at three and six months, while the 12-month rate fell today compared to  Thursday.

Euribor is determined by the average rate at which a group of 57 banks in the Eurozone are willing to lend money to each other on the interbank market.

The three, six and 12-month Euribor rates fell below zero in 2015 on April 21, November 6 and February 5, respectively.