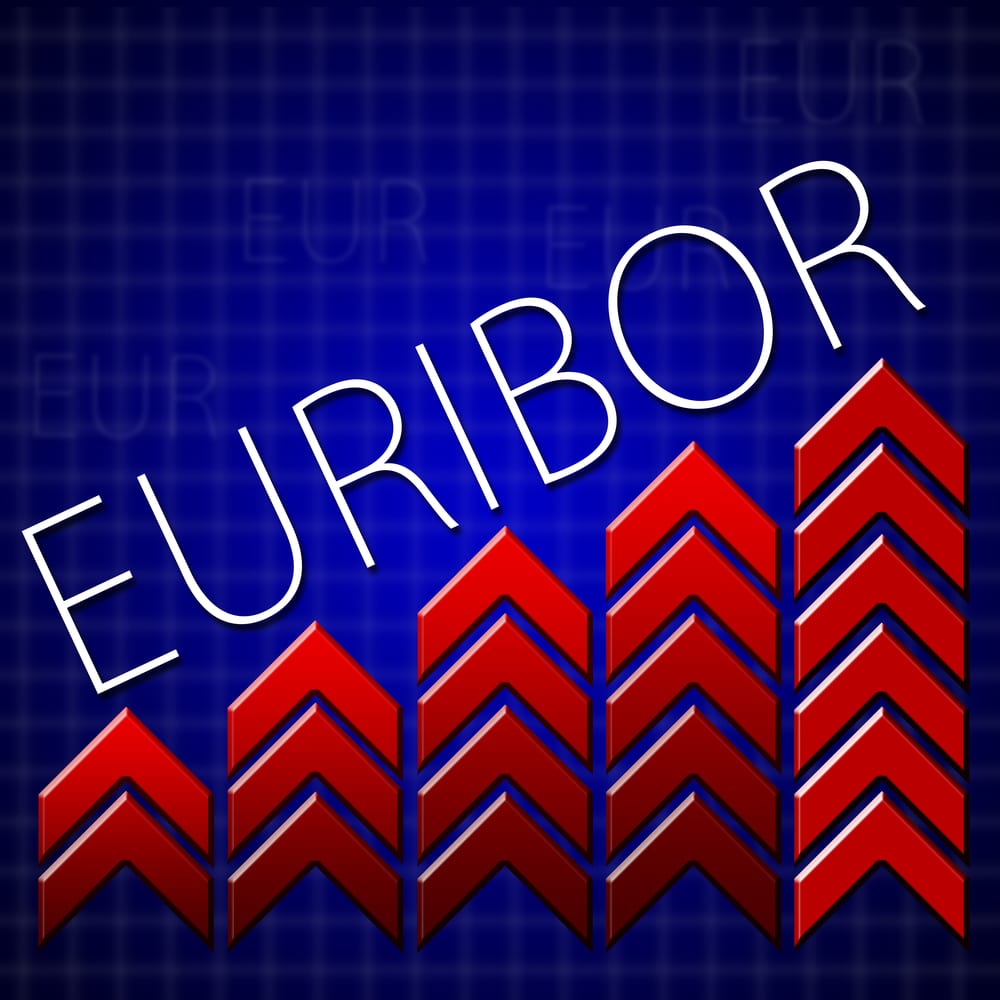 The three-month Euribor rate held steady yesterday when it was fixed again at -0.535%, against January 6th’s all-time low of -0.556%, according to the newspaper Notícias ao Minuto.

Trends in Euribor interest rates are closely linked to increases or decreases in the European Central Bank’s benchmark interest rates. The rates are an average of the rates at which a group of 57 banks in the eurozone are willing to lend money between themselves on the interbank market. 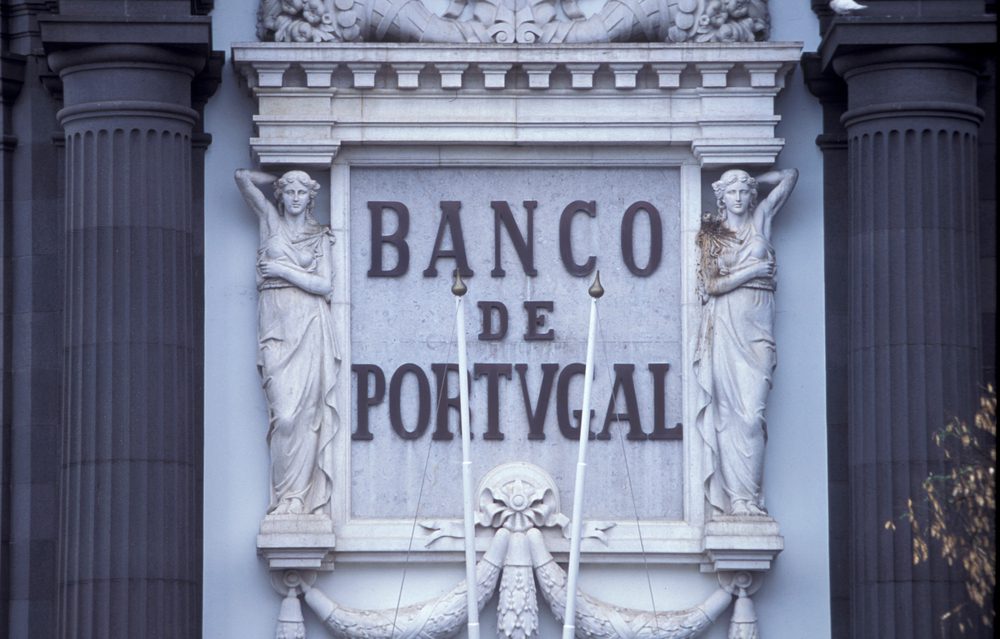 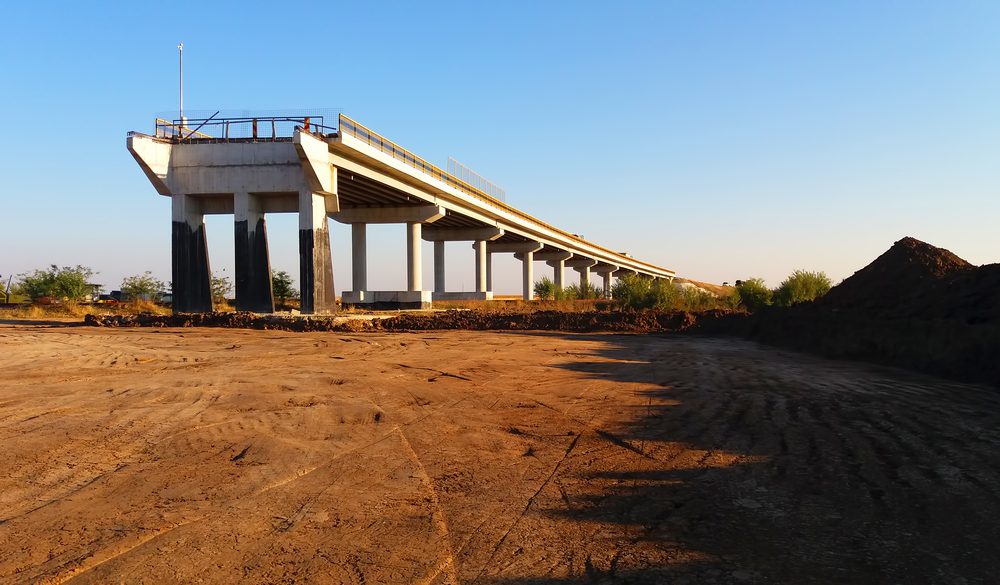 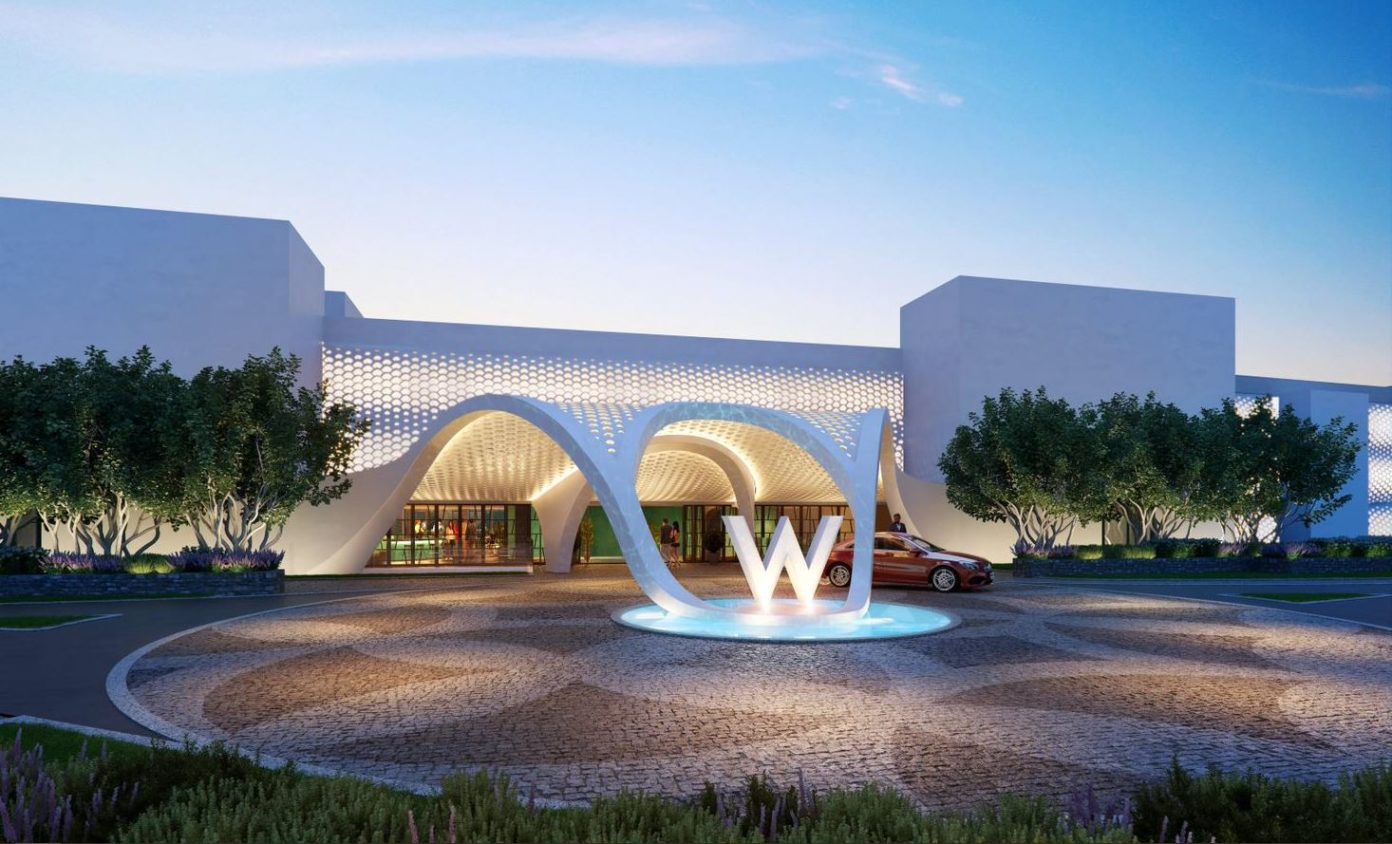