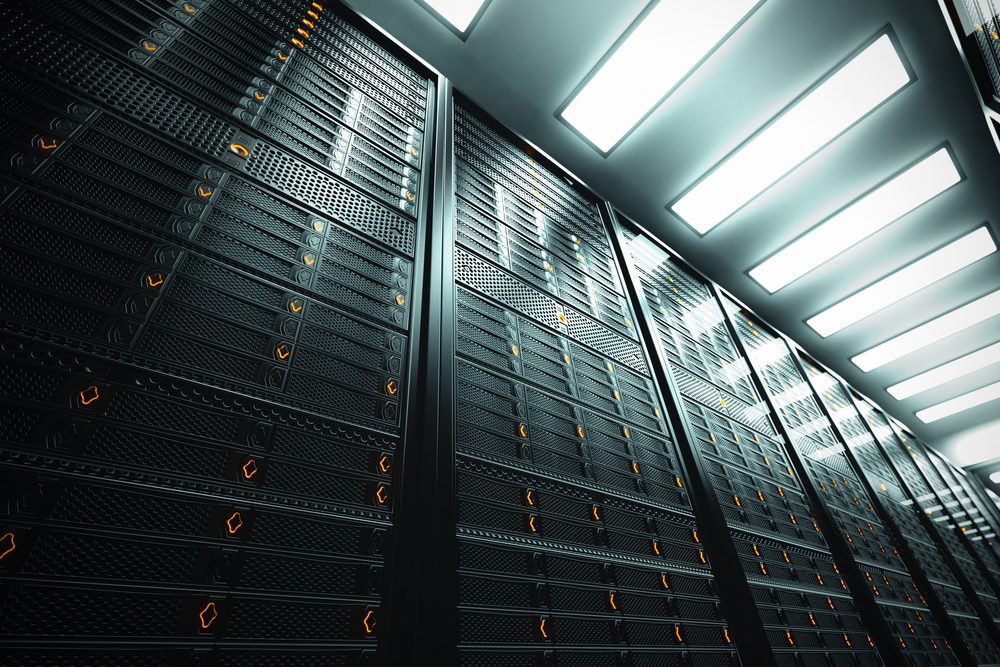 With construction expected to begin in 2022, involving 900 people in the first phase and up to 2,700 in total, Sines 4.0 is due to open the first of the five planned buildings by the end of 2023, reports Jornal de Negócios.

In a statement sent to Lusa, the Anglo-American company noted  “at least five major advantages” that make Sines a “unique location with the potential to become one of Europe’s leading data centre campuses”: energy, scale, connectivity, cooling and marine topography.

The group highlighted the availability of low-cost energy from renewable sources through very good connectivity with the national grid and easy access to competitive green energy, including solar, wind and (in the future) hydrogen.