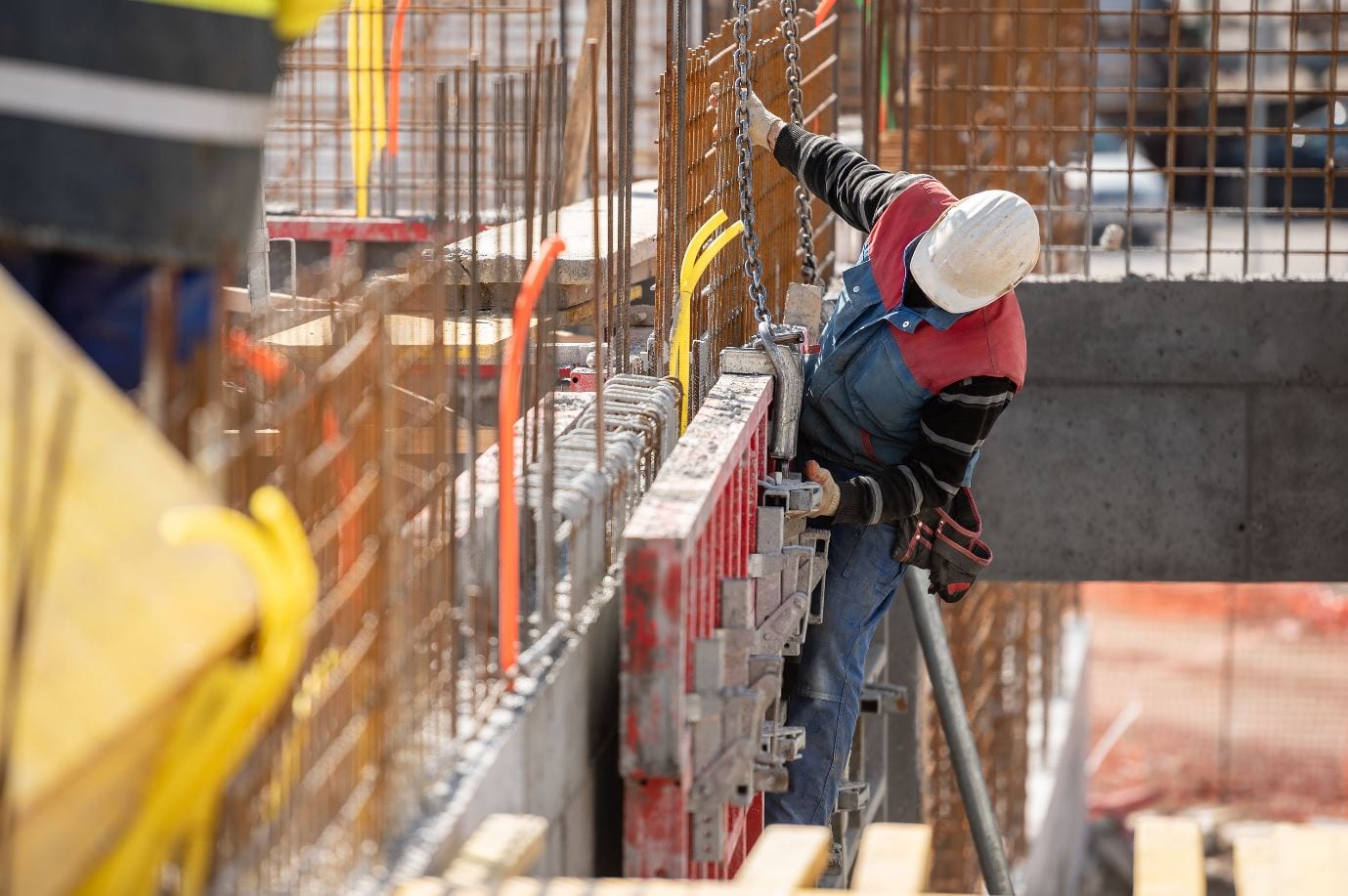 Of the total number of buildings licensed, 71.7% were new builds, and of these, 78.4% were residential. Buildings approved for demolition (427) corresponded to 7.5% of the licensing in the last quarter of 2020. The Autonomous Region of Madeira and the Lisbon Metropolitan Area were the only regions that saw year-on-year increases in the total number of licensed buildings in the period (+14.3% and +2.1%, respectively). The remaining areas posted declines, especially the Alentejo (-6.4%) and Algarve (-6.0%).

The number of licensed new builds grew by 1.2% y-o-y in the quarter. In contrast, licensing for refurbishments decreased by 7.8%. Quarter-on-quarter, permitting for new builds decreased by 4.8%, while refurbishments fell by 3.1%. Except for the Alentejo (-2.1%) and the North (-1.0%), Portugal’s other regions posted year-on-year growth in new housing permits, with the Autonomous Region of the Azores standing out with a 20.2% increase.

In an analysis by municipality, the five with the highest q-o-q growth were responsible for 17.9% of the total number of licensed dwellings in the country under construction works (considering all types of works and region). Taken together, these municipalities recorded an increase of 117.5% y-o-y (+798 dwellings). The municipalities with the most significant declines saw a 34.2% decrease in the number of homes licensed for construction compared to the same quarter of the previous year (-560 dwellings).

The number of licensed buildings showed a measure of volatility throughout 2020, with sequential declines from March to May, and in September and October, with April registering the most intense drop (-25.2%). Growth occurred during the remaining months, particularly from June to August (+9.9%, +5.3% and +8.7%, respectively). According to the INE, January 2021 saw a new decline in licensing (-17.3%), in line with what occurred in the beginning months of the pandemic last year.

The total number of completed buildings (new constructions, extensions, alterations and reconstructions) in the fourth quarter of 2020 fell by 4.1% y-o-y (+1.5% q-o-q). Estimates are that 3,700 buildings were completed in Portugal, corresponding primarily to new builds (80.1%), while 77.4% of these were residential.  The number of completed buildings is estimated to have increased by 11.3% in the Autonomous Region of Madeira and by 10.3% in the Lisbon Metropolitan Area. The other regions posted declines, particularly in the North (-11.8%), the Autonomous Region of the Azores (-9.7%) and the Algarve (-6.1%). Completed new builds increased by 1.4% y-o-y, compared to a drop of 21.5% in refurbishments.