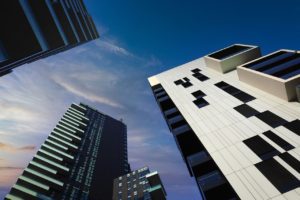 The last few days of the week, the turning point of the holiday period with many returning to their activities, showed a more serene format with regard to investments in the real estate sector.

However, there were relevant announcements over the past week, mainly in the student residences segment, marked by the planning of the return to school for many young people.

Right at the beginning of the week, Sonae Sierra announced that it had notified the Competition Authority of the acquisition of Atrium Saldanha, in Lisbon. The retailer Sonae Sierra acquired exclusive control of Imosal – Imobiliária do Saldanha, S.A., a company 100% owned by Kostas. In question is a building consisting of 59 stores and nine storeys of offices, as well as an underground car park.

Meanwhile, LIV Student opened a new student residence, and a new coliving concept was born in Porto, in an investment of 60.5 million euros. LIVStudent Campus Street offers 734 more student rooms in the area of the Polo Universitário da Asprela, in the invictus city. This is the second residence in Porto under the brand Valeo Groupe which has added 1,157 rooms to the city’s accommodation dedicated to university students, in two years. The LIV CoLife offers 71 rooms, as a way to meet the demand for flexible accommodation in the city.

The University of Algarve is also building two residences and renovating another six. The eight approved projects entail a total investment of 14.54 million euros. At stake is the approval of a funding of 13.7 million euros, under the National Plan for Housing in Higher Education (PNAES), to be applied in an ambitious plan that provides for the opening of the two new residences and the requalification/renovation of the six existing ones, in an effort that will make it possible to make 292 new beds available for students. The opening of the two new residences is planned by mid-2024. 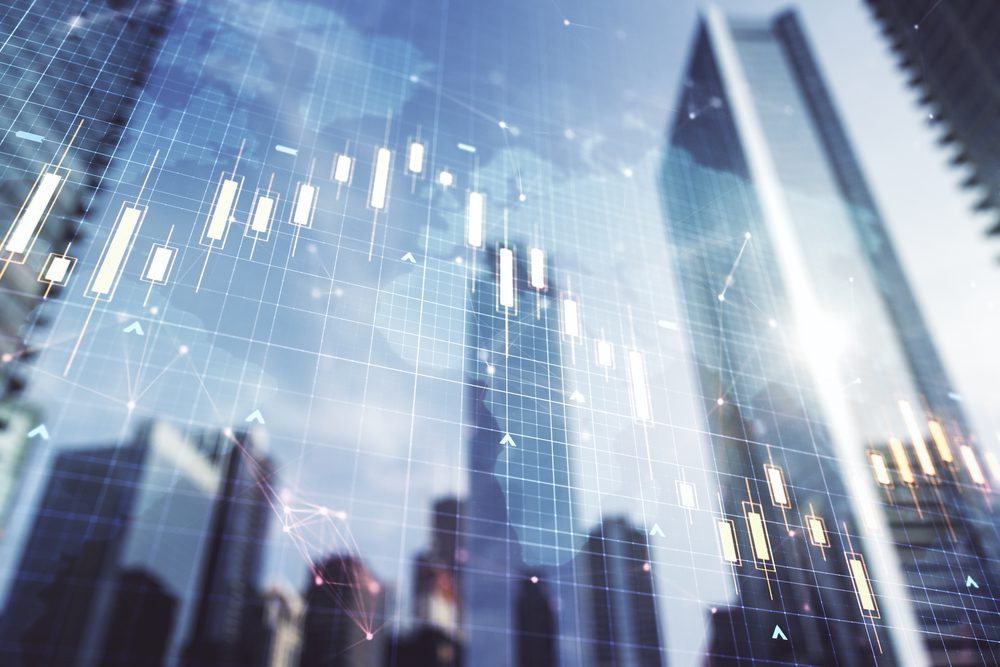 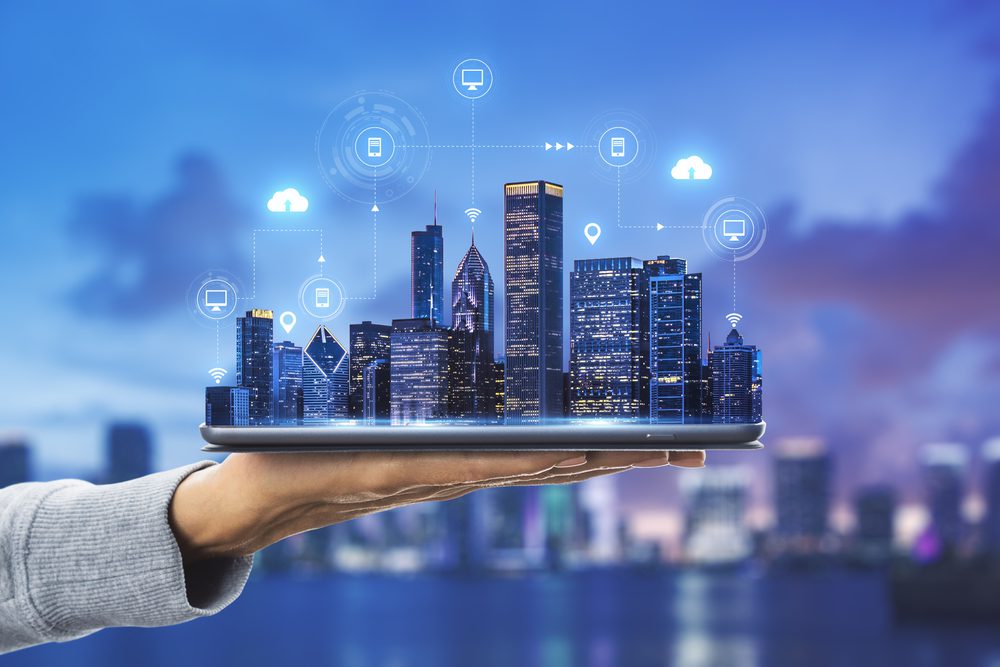 Of note last week, was the announcement of an investment of 108 million euros by Mercan Properties in the construction of two new hotels in the marina... 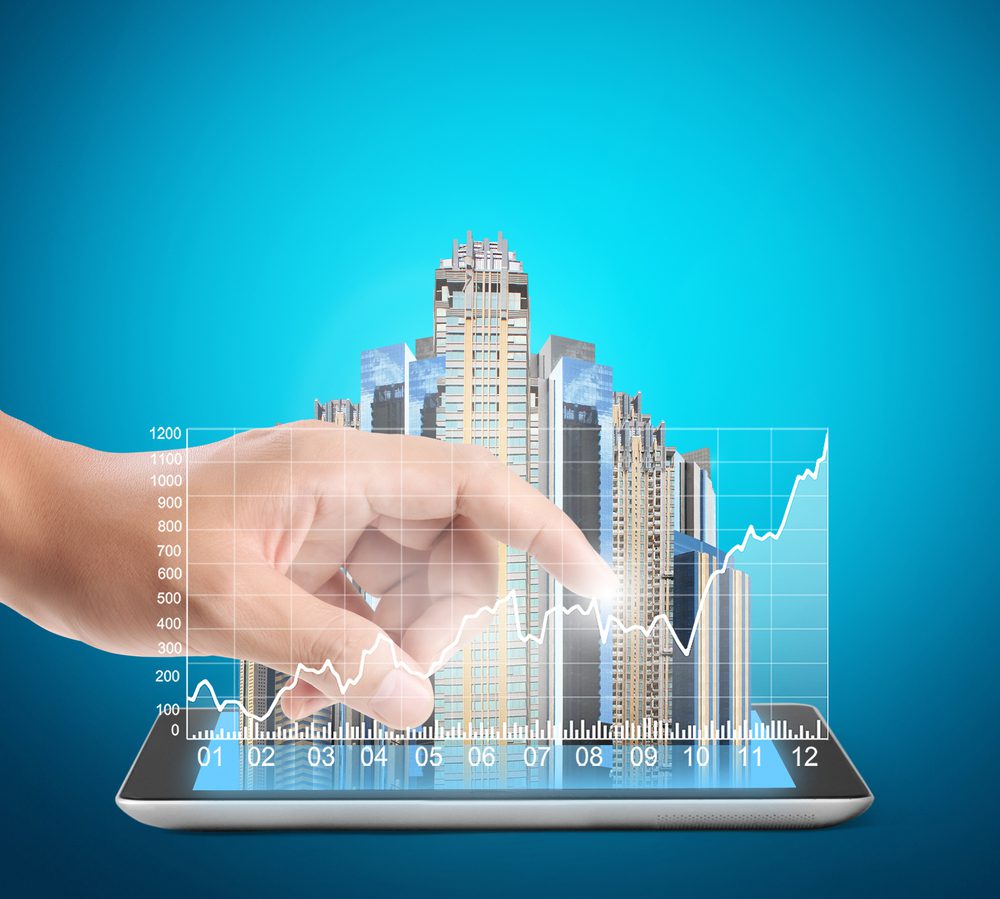 Last week, JOM has invested 18 million euros in a residential project in an old factory in Guimarães