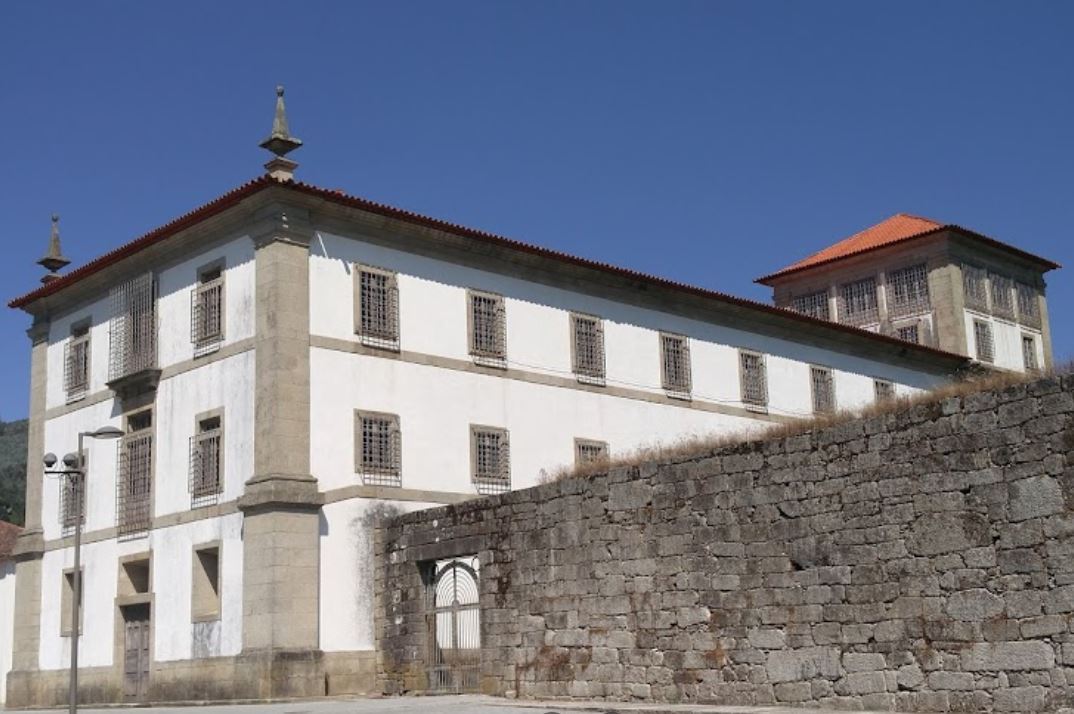 The Mesquita de Sousa Hotels & Resorts group will invest 5.9 million euros in transforming the south wing of the Monastery of Arouca into a five-star hotel under the Revive programme.

The Monastery of Arouca will gain new life as a luxury hotel in 2023 in a €5.9-million investment in the building dating from the 12th century, creating a nature resort, according to Dinheiro Vivo.

The Mesquita de Sousa Hotels & Resorts group will invest in transforming the south wing of the Arouca Monastery into a five-star hotel as part of its 50-year concession to manage the 12th-century property under the Revive programme. The first stone was laid last week, and it should start operating in the summer of 2023. The launch ceremony was attended by the secretary of state for tourism, the president of Turismo Porto e Norte, the mayor of Arouca and the CEO of the MS group.

According to the article, the hotel will have 56 rooms, a spa, indoor and outdoor pools, a paddle tennis court, a restaurant, and other recreational spaces. According to Pedro Mesquita de Sousa, CEO and main shareholder of the hotel group, the MS Collection Mosteiro de Arouca will be “a nature resort and a benchmark project nationally.”

Mosteiro de Arouca joins the MS Group’s other investments in the hospitality sector underway in Portugal. The group, which began operating in the sector in 2017 after acquiring a small hotel in Braga, intends to create a network of hotels in the country.