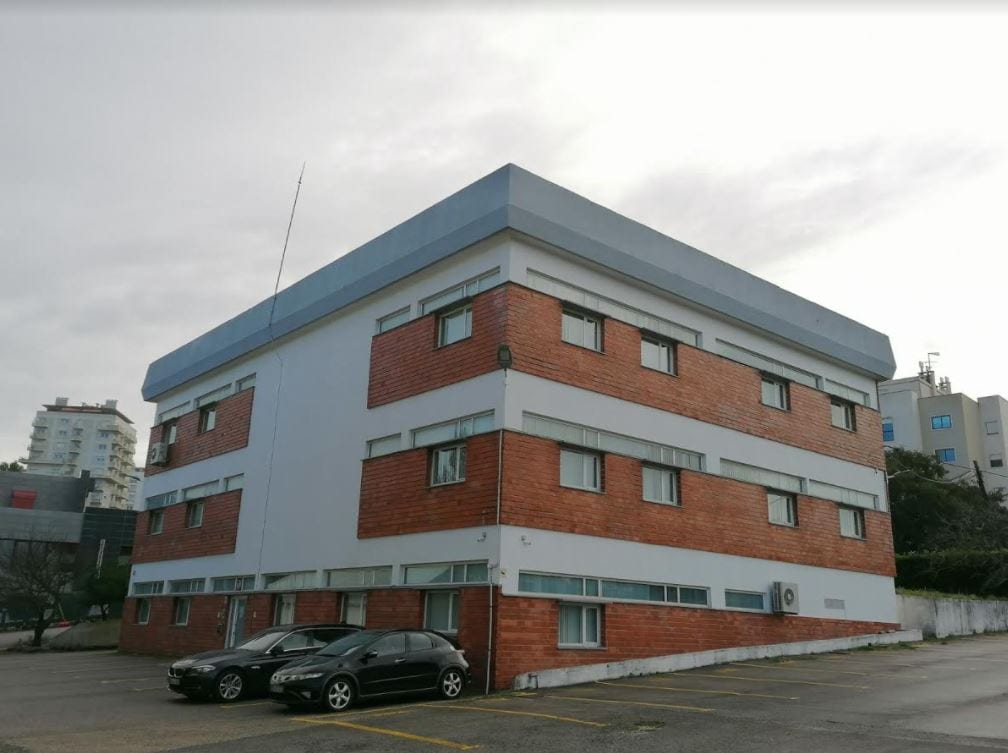 The credit and real estate assets manager has concluded its sale of the Centro Empresarial de Alfragide, for more than 5 million euros. The asset sold by Altamira Portugal consists of three buildings, two of them for services, with 3,727 square metres, and a warehouse with 1,188 square metres, set in a plot of land with a total area of over 6,800 square metres.

Located in Alfragide, in Amadora, the asset was sold to the Mercan Group, based in Canada and operating in Portugal since 2015. The Mercan Group, which develops tourism-related real estate projects, currently has thirteen projects in Portugal, in locations such as Porto, Gaia, Matosinhos, Amarante and Évora. The goal for the Centro Empresarial de Alfragide is also a hotel.

According to João Ribeiro, Real Estate Director of Altamira Portugal, “For this asset a transformation process for new buildings was already underway, which will be enhanced with this sale,” adding that this investment shows that “the development of hotel projects continues to be a trend in the real estate sector and this project will certainly contribute to the dynamisation of the western corridor.”

According to Jordi Vilanova, vice-president of Mercan Group, “This is our first project in Lisbon. It reinforces our commitment to the tourism sector and the positive impact we want to have on the country’s economy, adding to the other hotel projects we are developing and which will have a relevant weight in job creation, both in the development and construction phases, as well as in the future hotel management, which will be long term.”