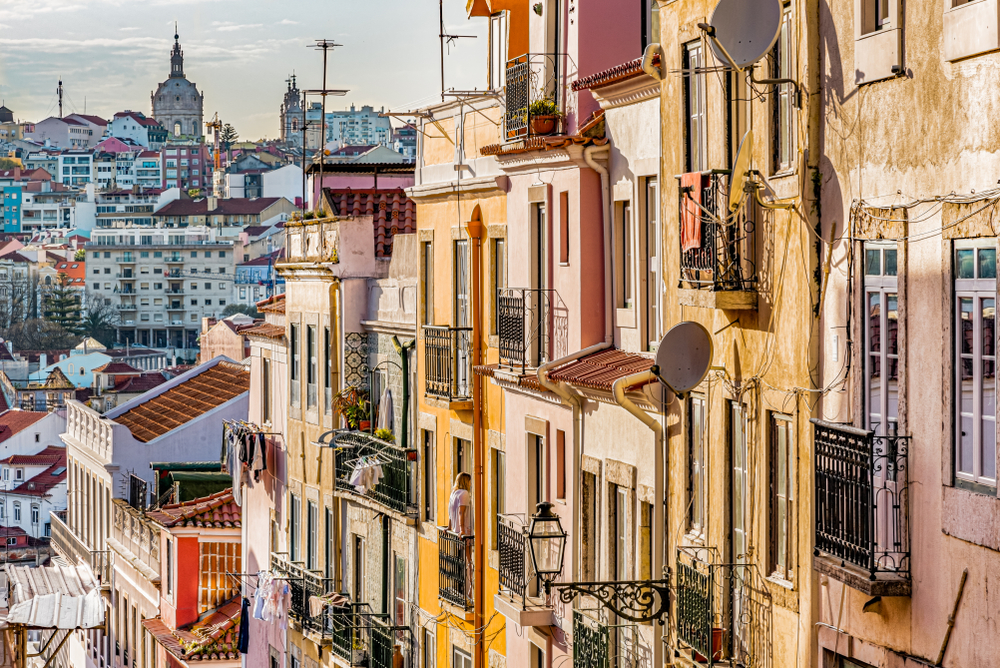 Compared to Wednesday, the six-month Euribor rate, the most commonly used for mortgages in Portugal, remained unchanged today at -0.524%, versus a low of -0.534% on January 28, according to the newspaper Notícias ao Minuto.

The three, six and 12 month Euribor rates fell below zero in 2015, on April 21, November 6 and February 5, respectively.

Euribor is the average of the rates at which a group of 57 banks in the eurozone are willing to lend money to each other on the interbank market. 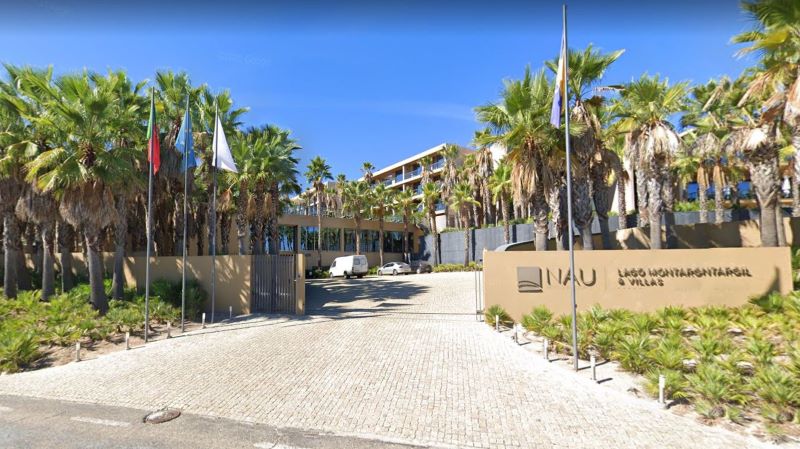 DK and Bain Offer Up to €900m for ECS Portfolio 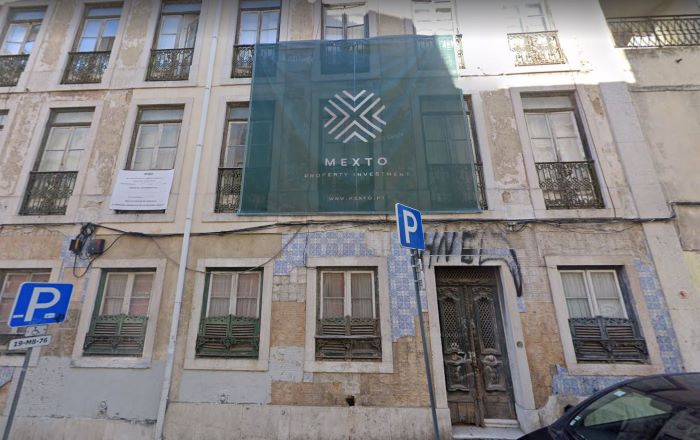 Mexto to Invest Another €20 Million in Portugal by Year-End 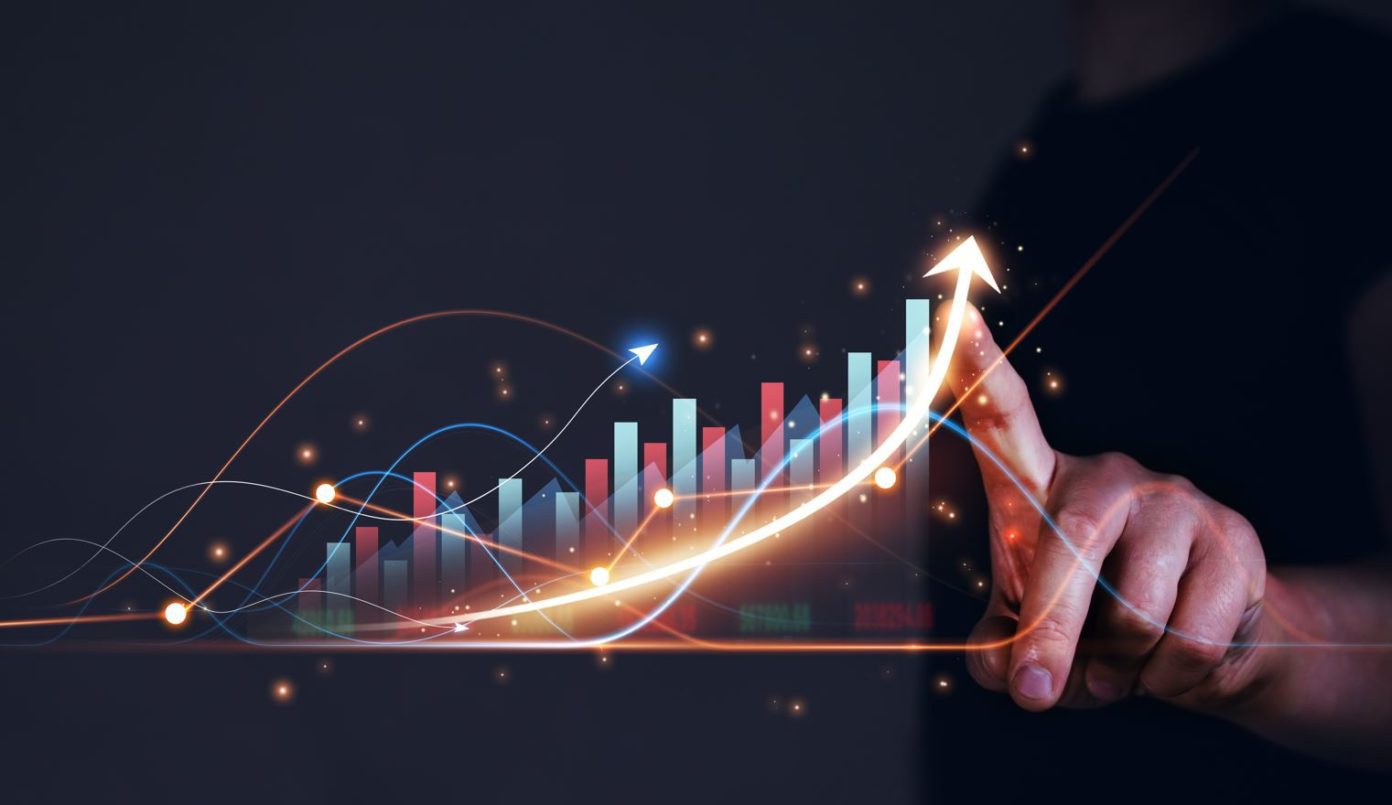 Euribor Up at Three and Six Months and Down at 12